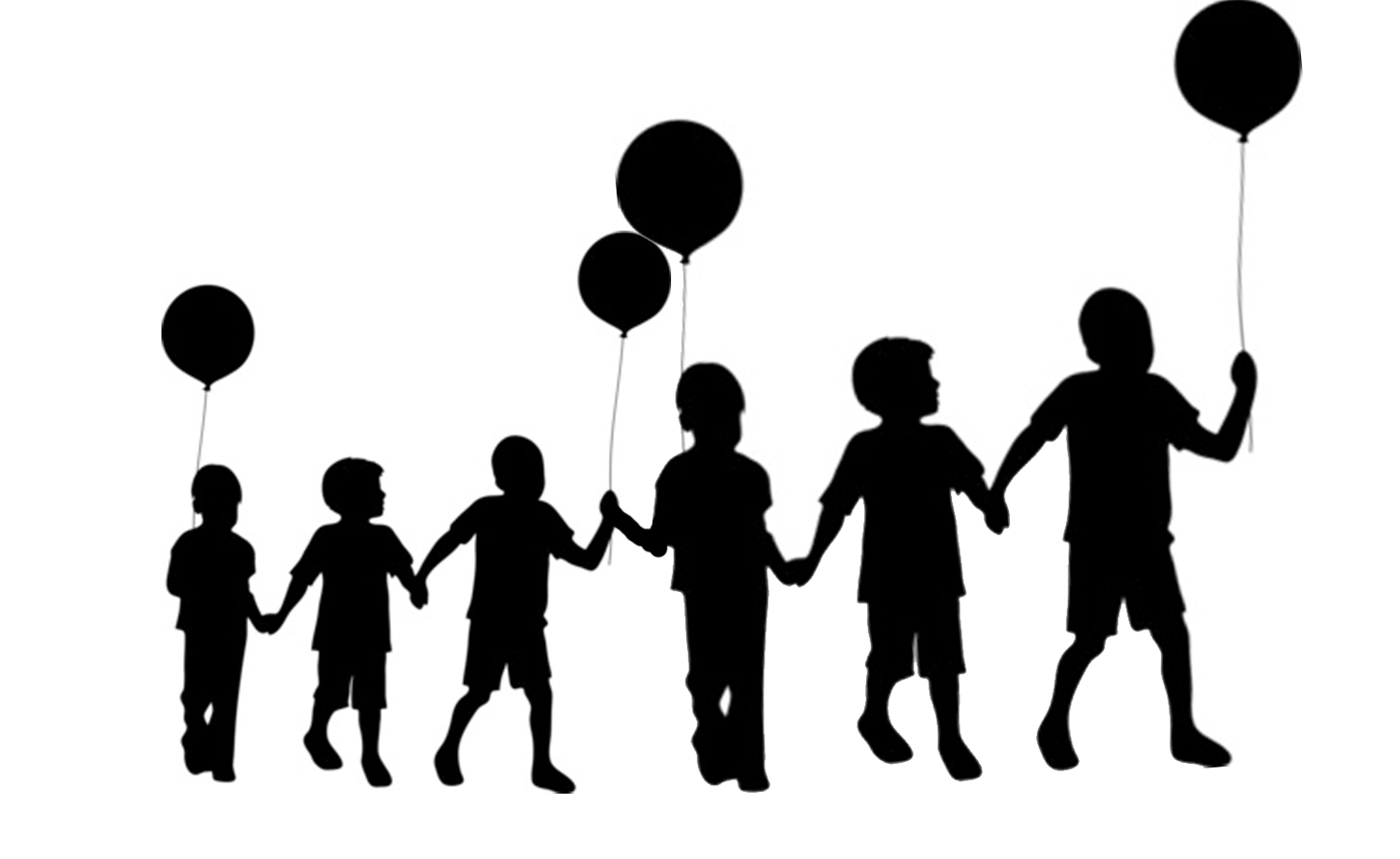 LIVINGSTON COUNTY – In a long, complicated, and painful legal battle involving drug addiction, divorce, and sexual abuse of his young daughter at the hands of hand-picked foster parent Pastor Alan Fox, a father is now seeking custody of his five children, including the girl who was abused. In November 2011, the dad, James, moved to York with his now ex-wife and their five children, at the time ranging in age from early teens to toddlers. By … END_OF_DOCUMENT_TOKEN_TO_BE_REPLACED