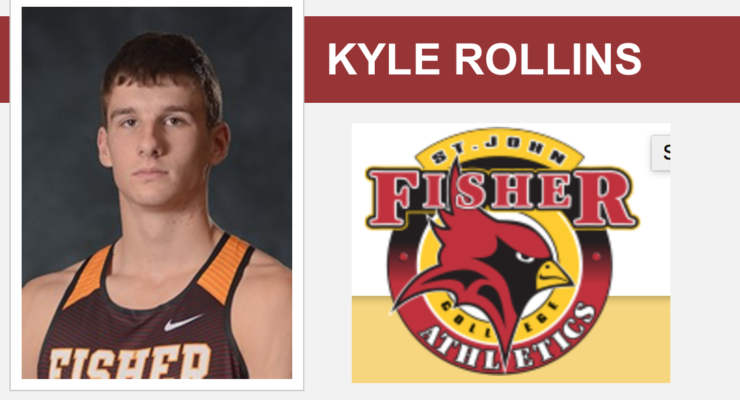 GENESEO — Kyle Rollins returned to his hometown and put on a show at the SUNY Geneseo Track and Field Invitational high jumping 2.12 meters (6-9) the top jump in the Nation for NCAA DIII. Rollins just returned from the prestigious Texas relays where the freshman leaped an impressive 2.05 meters in the event, qualifying him for Atlantic Regionals and puts him fourth overall in the nation. Rollins who went to High School at Geneseo Central … END_OF_DOCUMENT_TOKEN_TO_BE_REPLACED 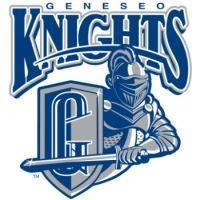 ROCHESTER/PHILADELPHIA – The SUNY Geneseo Track and Field team competed near and far this past weekend, sending a crew to both St. John Fisher, and The Penn Relays. The team put in their final performances before the SUNYAC conference meet next weekend. Check out some quick takes below for each meet! ST. JOHN FISHER Alex Hall took second place in the Men’s 3000 meter Steeplechase. Matt Jorgensen and Luke Holtzman took second and third … END_OF_DOCUMENT_TOKEN_TO_BE_REPLACED 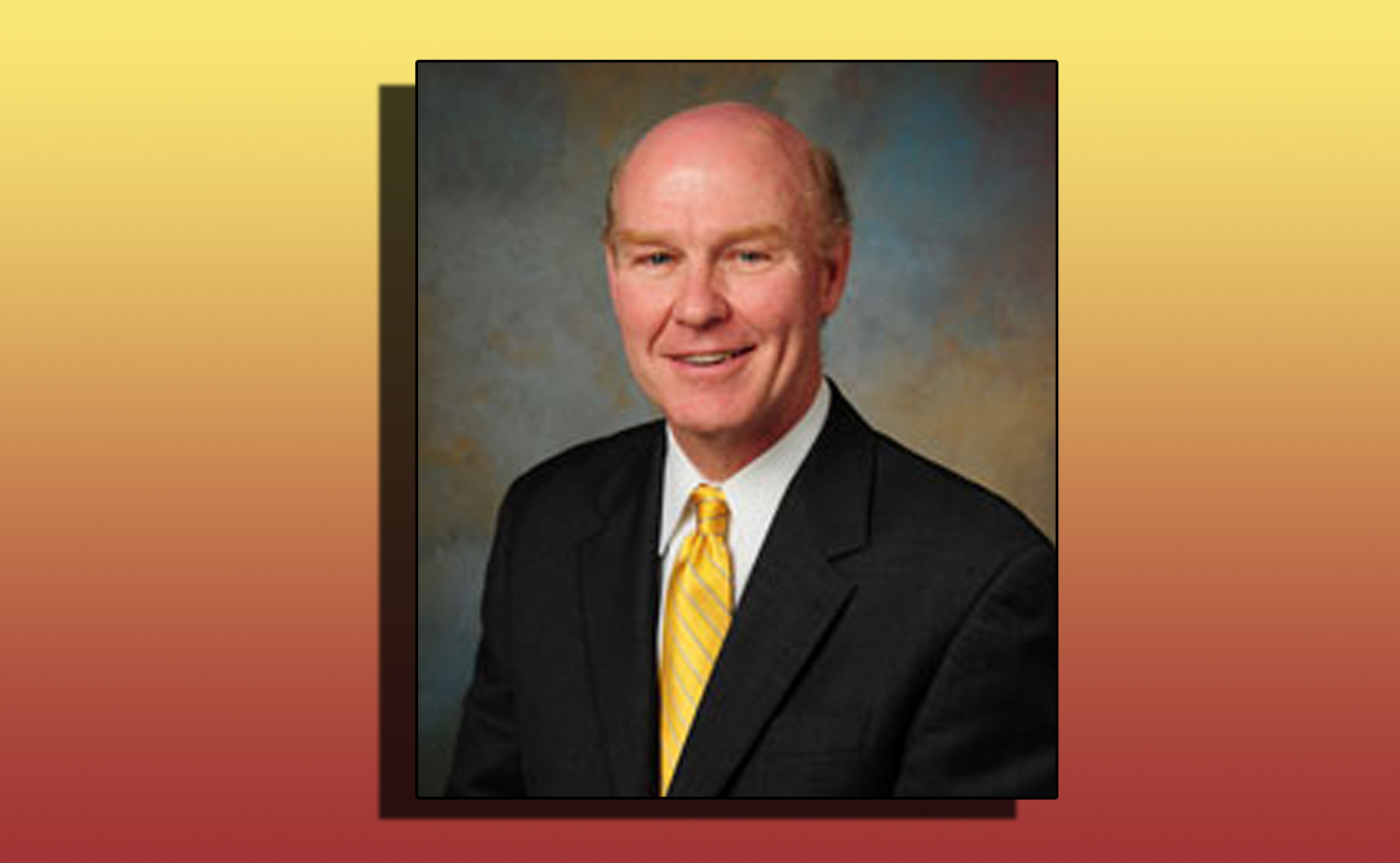 Reading this on your phone? Download our new app on Google Play and the Apple store. NYLON — St. John Fisher has announced the appointment of Dr. Gerard Rooney as the new President of the prestigious University. According to our news partner 13WHAM.com the Board of Trustees accepted the Presidential Search Committee's recommendation to appoint Rooney during a previous Board meeting. Rooney will take the helm July 1. Rooney will succeed … END_OF_DOCUMENT_TOKEN_TO_BE_REPLACED 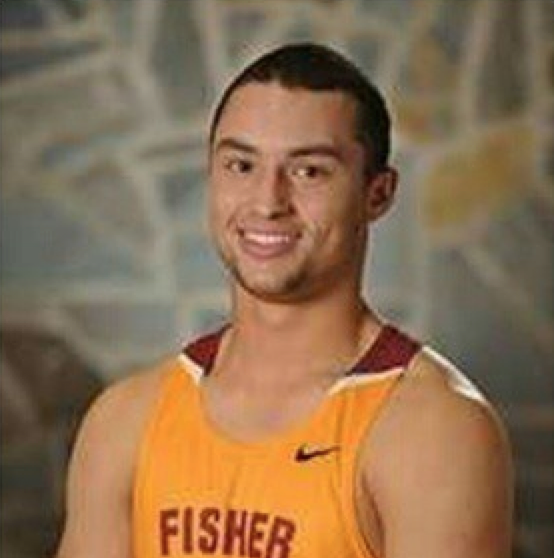