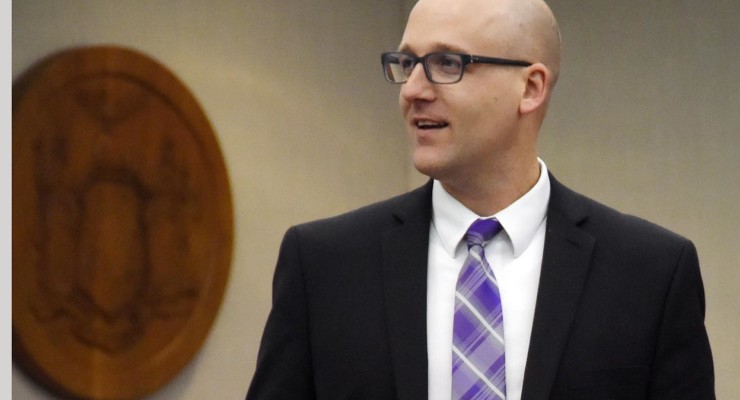 LIVINGSTON COUNTY – New York State awarded the County government about $3.5 million for four major local economic development projects. According to a press release from Livingston County, they are the recipients of four large awards through the 2016 New York State Regional Economic Development Council Awards announced on Dec. 8. The money will go towards: the County's Brew IN Livingston initiative; a County-wide public market study; the … END_OF_DOCUMENT_TOKEN_TO_BE_REPLACED