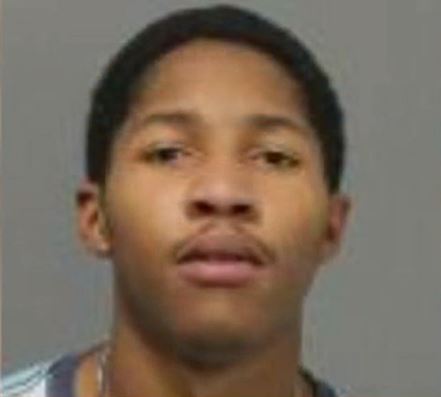 DANSVILLE – A brief high-speed chase ended in Dansville with NYS Police arresting a Fairport man on fleeing, reckless endangerment and marijuana charges. According to news partner 13WHAM, Michael Eason, 21, was charged with several misdemeanors including Unlawful Fleeing in the Third Degree, Reckless Endangerment in the Second Degree, Resisting Arrest, Aggravated Unlicensed Operation of a Motor Vehicle in the Second Degree, as well as unlawful … END_OF_DOCUMENT_TOKEN_TO_BE_REPLACED