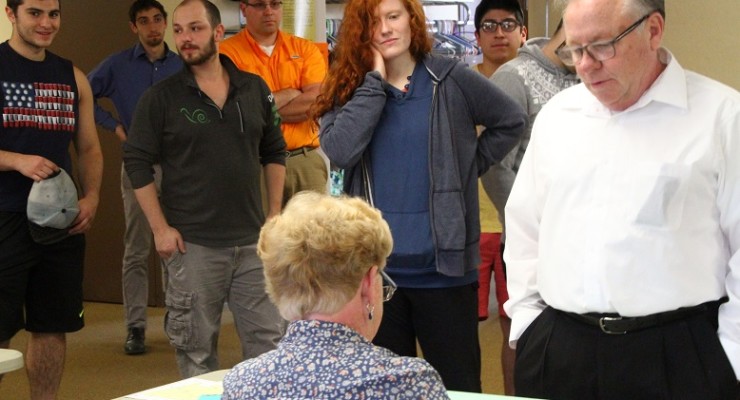 LIVINGSTON COUNTY – The Board of Elections was busier than ever last year, closing 2016 with a record number of elections and possibly a record number of voters. Board of Elections (BOE) Democratic Commissioner David DiPasquale and newly-appointed Republican Commissioner Rebecca Schroeder said that the presidential election likely drew out a high, possibly record high, number of voters county wide. Geneseo registration exploded with the sudden … END_OF_DOCUMENT_TOKEN_TO_BE_REPLACED 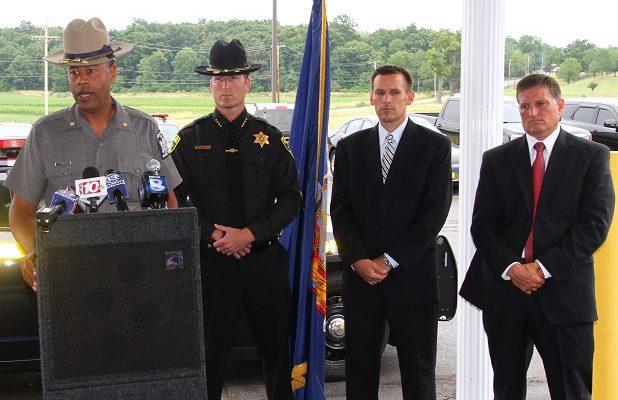 CALEDONIA – The Gates couple who were arrested Wednesday in connection to the July 4 murder and burning of Patrice Miller were not arrested at the Gates home they shared with Miller but at a nearly Motel Six. New York State Police Troop E Commander Craig Hanesworth said at a Friday press conference that her roomates, Aykut Ozkaynak, 35, and Mary Neverett, 42, were arrested at a Motel Six in Monroe County. "They wre apprehended at a Motel … END_OF_DOCUMENT_TOKEN_TO_BE_REPLACED