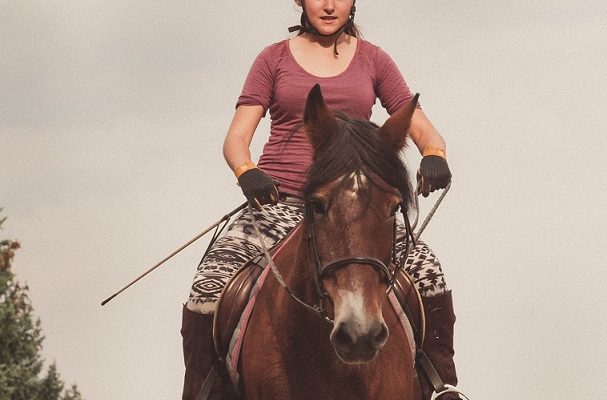 LIVINGSTON COUNTY – For the tenth consecutive year, the Hilltop Riders 4-H Club volunteered at the Coleman Farms Annual Horse Show benefitting the Honeoye Food Pantry, and for the second year supported Begin Again Horse Rescue. According to a press release from Cornell Cooperative Extension of Livingston County, roughly $600 worth of food was collected by club members and donated to the food pantry with additional funds being given to the … END_OF_DOCUMENT_TOKEN_TO_BE_REPLACED 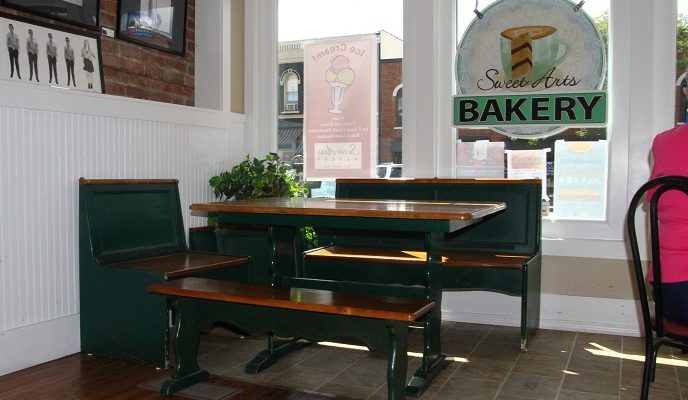 GENESEO – Sweet Arts Bakery on Main Street Geneseo will be in the spotlight next week as the living set for an early episode in a new web series. Summer Vacation, a web series by firsttime director Steven Kendrat, will shoot one of its first episodes at Sweet Arts on July 6 before taking off across western and central New York state to shoot on numerous locations. "This location came about because Aidan Lewis auditioned and was cast as the … END_OF_DOCUMENT_TOKEN_TO_BE_REPLACED 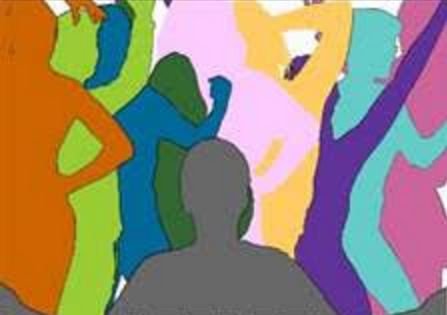 GENESEO – SUNY Geneseo’s upcoming production of a Tony-Award winning musical will feature stunning high-flying aerial artists and live-feed video that rarely grace this region's stages. According to a Jan. 16 press release from SUNY Geneseo, the Department of Music is staging the musical Nine from Jan. 20 to Jan. 24 in Wadsworth Auditorium, which follows the creative process of film itself with live film running for the audience. "There … END_OF_DOCUMENT_TOKEN_TO_BE_REPLACED 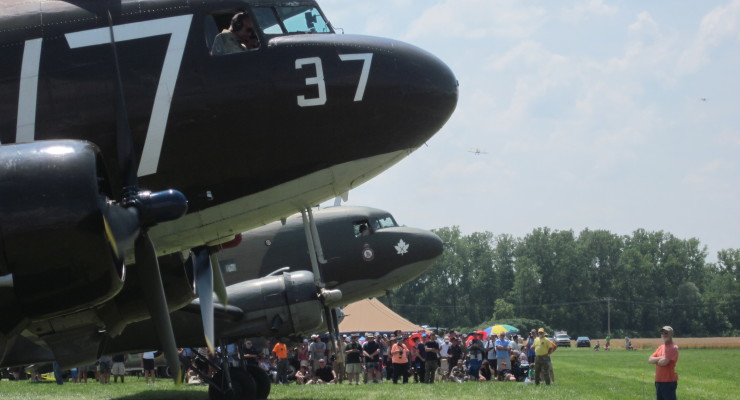 GENESEO – The National Warplane Museum has announced that the official theme of their 2015 airshow will be "A Salute to First Responders." According to a press release from Julie Rudd, The Salute to First Responders will take place throughout the day on Saturday, July 11. “The National Warplane Museum is well-known for our support of veterans, and we’re proud of the bonds we’ve formed with some outstanding groups through the museum,” said … END_OF_DOCUMENT_TOKEN_TO_BE_REPLACED