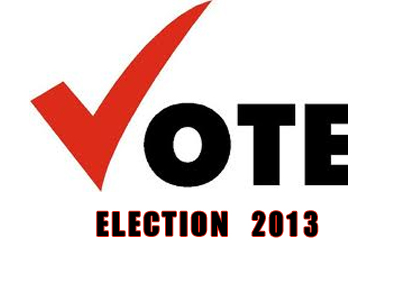 LIVINGSTON COUNTY — The Livingston County Conservative Party Committee has announced that the party's line in the Livingston County Sheriffs election will be decided in a September primary.According to a press release from the Conservative Party on Tuesday evening the committee met with Tom Dougherty and Jim Szczesniak and unanimously agreed that each candidate would represent the party platform well, and therefore should be decided by party … END_OF_DOCUMENT_TOKEN_TO_BE_REPLACED