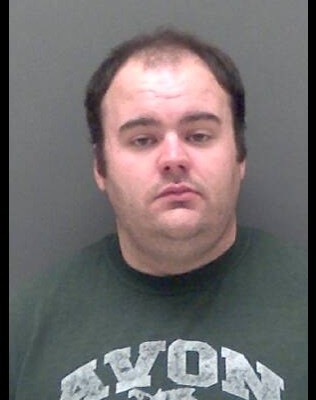 LIVINGSTON COUNTY – A Sheriff's Deputy formerly employed at the Livingston County Jail was arrested on felony charges on Friday for allegedly bringing contraband into the jail in exchange for bribes from inmates. According to a press release from Livingston County Sheriff Thomas Dougherty, Ryan O’May, 25, who has since resigned from the Sheriff's Office, was arrested for Bribe Receiving in the Third Degree, a class D felony, two counts of … END_OF_DOCUMENT_TOKEN_TO_BE_REPLACED