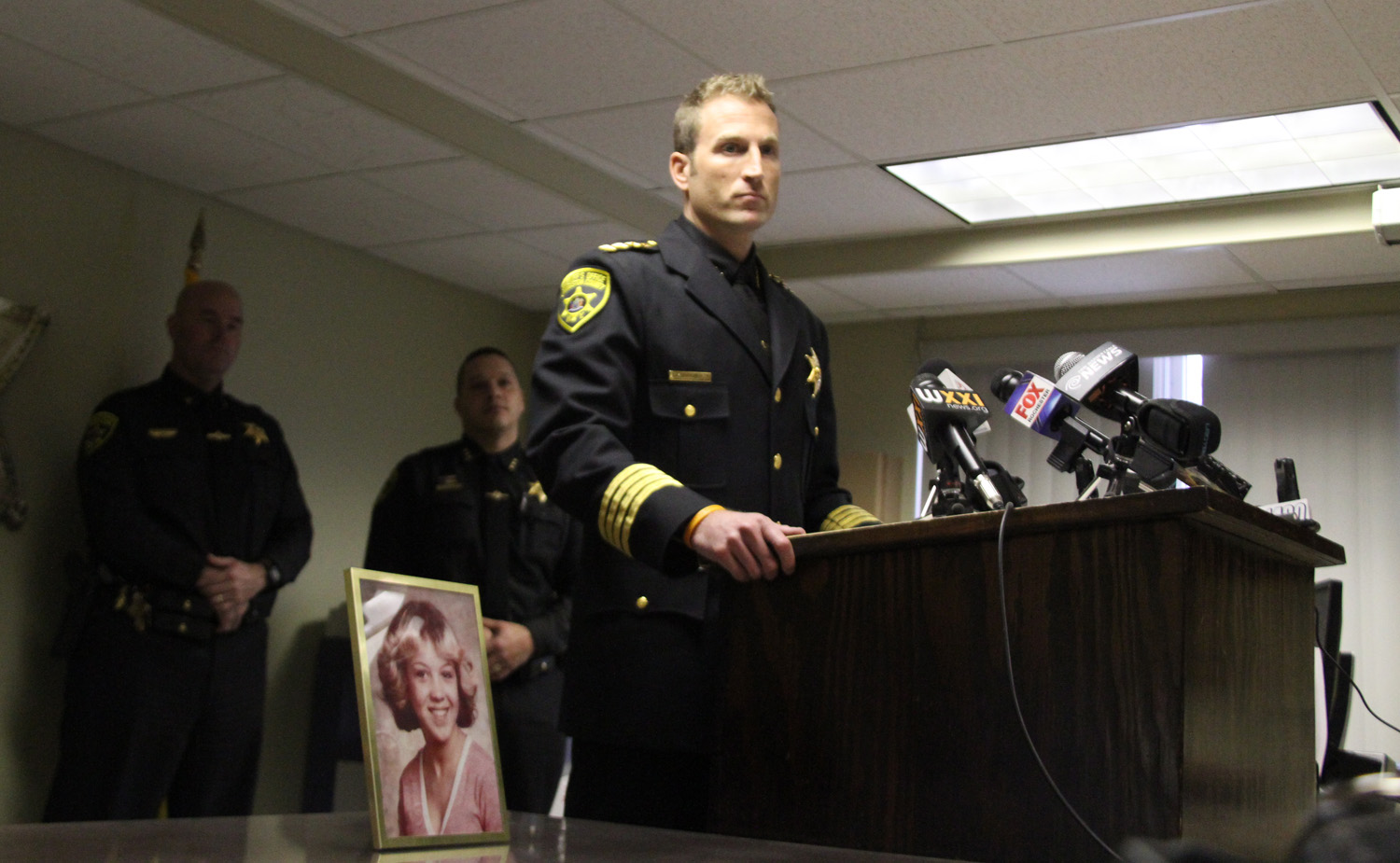 LIVINGSTON COUNTY – Livingston County held a bittersweet press conference after announcing the identity of 'Jane Doe,' who was discovered shot in the head and back in 1979 as Tammy Jo Alexander. Alexander was 16 at the time of her death, murdered just one week after her birthday. According to Livingston County Sheriff Thomas Dougherty, Alexander was originally from Florida, and the case broke wide open via an online tip that resulted the first … END_OF_DOCUMENT_TOKEN_TO_BE_REPLACED 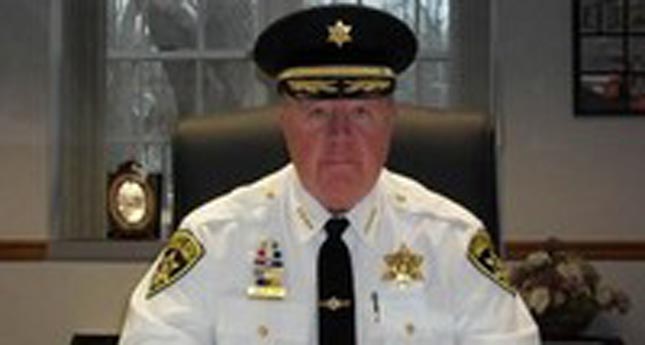 LIVINGSTON COUNTY — Governor Andrew Cuomo has proclaimed this week to be New York State’s Sheriff’s Week. According to a press release, Sheriff’s week celebrates the significant contributions made by Sheriff Office’s in county government and in the state wide criminal justice system. “Governor Cuomo’s proclamation not only recognizes the work of the county sheriffs, but it also recognizes the dedicated and professional work of deputies, … END_OF_DOCUMENT_TOKEN_TO_BE_REPLACED

LIVINGSTON COUNTY -- The Livingston County Sheriff Department will be on the lookout for potential driving dangers this July 4, weekend.  Livingston County Sheriff, John York announced in a press release that the Sheriff’s Office as well as six Village Police Departments will be participating in the Governor’s Traffic Safety Committee’s STOP-DWI Crackdown Enforcement on seven occasions between October 1, 2012 and September 30, 2013. The … END_OF_DOCUMENT_TOKEN_TO_BE_REPLACED