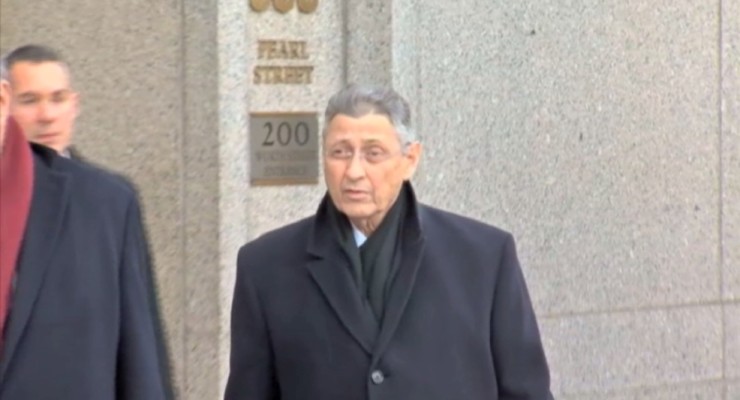 ALBANY — According to news partner 13WHAM.com former New York State Assembly Speaker Sheldon Silver was found guilty on corruption charges Monday afternoon. This is also following a report from sister station WRGB, which clarifies that the jury found Silver guilty on all seven counts against him. Charges ranged from fraud to extortion to money laundering. According to a WRGB article in April, Sheldon was involved in "official" favors for an … END_OF_DOCUMENT_TOKEN_TO_BE_REPLACED