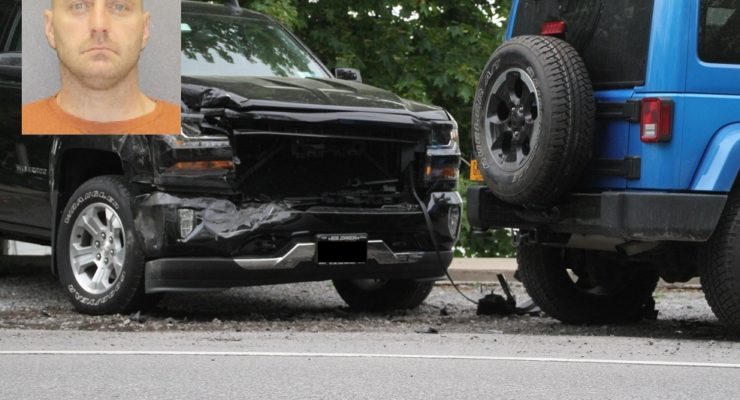 GENESEO – A Dansville man's arrest for felony DWAI Drugs on Friday was at least his fourth arrest for DWAI. According to a press release from Livingston County Sheriff Thomas Dougherty, Shawn Schledorn, 40, was arrested for felony DWAI Drugs and felony Aggravated Unlicensed Operator in the First Degree, and several traffic tickets. On May 19, 2017, the Livingston County Emergency Communications Center (E-911) received a call reporting a … END_OF_DOCUMENT_TOKEN_TO_BE_REPLACED 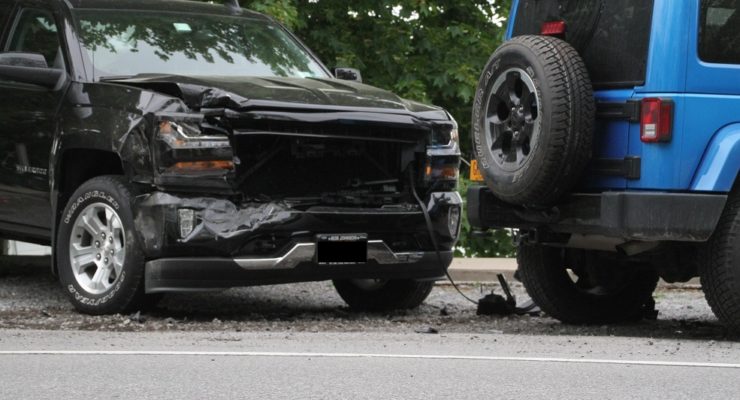 GENESEO – The Dansville driver who struck two parked vehicles on the shore of Conesus Lake Friday night is charged with multiple felonies. According to Livingston County Sheriff Thomas Dougherty, Shawn Schledorn, 41, was arrested for felony Driving While Ability Impaired by Drugs, felony Aggravated Unlicensed Operation, and multiple traffic tickets. Schledorn was southbound on West Lake Road when he strayed too far to the right shoulder and … END_OF_DOCUMENT_TOKEN_TO_BE_REPLACED