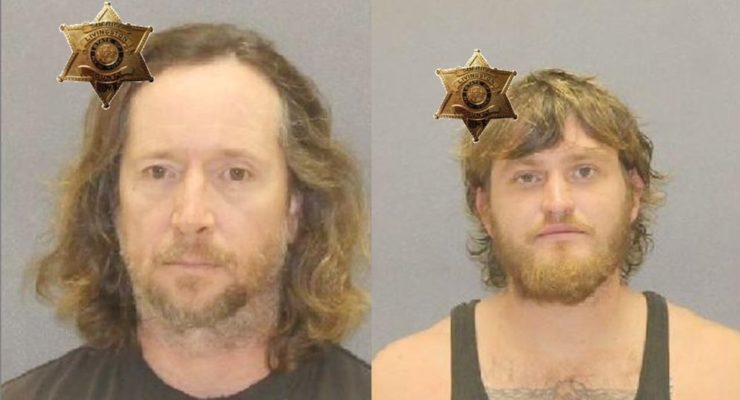 LIVINGSTON COUNTY – The Livingston County Sheriff's Office arrested a Holley resident and a Hamlin resident for allegedly possessing drugs on 390. According to a press release from Sheriff Thomas Dougherty, Richard Spence III, 46, of Holley, was arrested for Shane O'Mara, 31, of Hamlin, was arrested for misdemeanor Criminal Possession of a Controlled Substance in the Seventh Degree, misdemeanor False Personation, Unlawful Possession of … END_OF_DOCUMENT_TOKEN_TO_BE_REPLACED