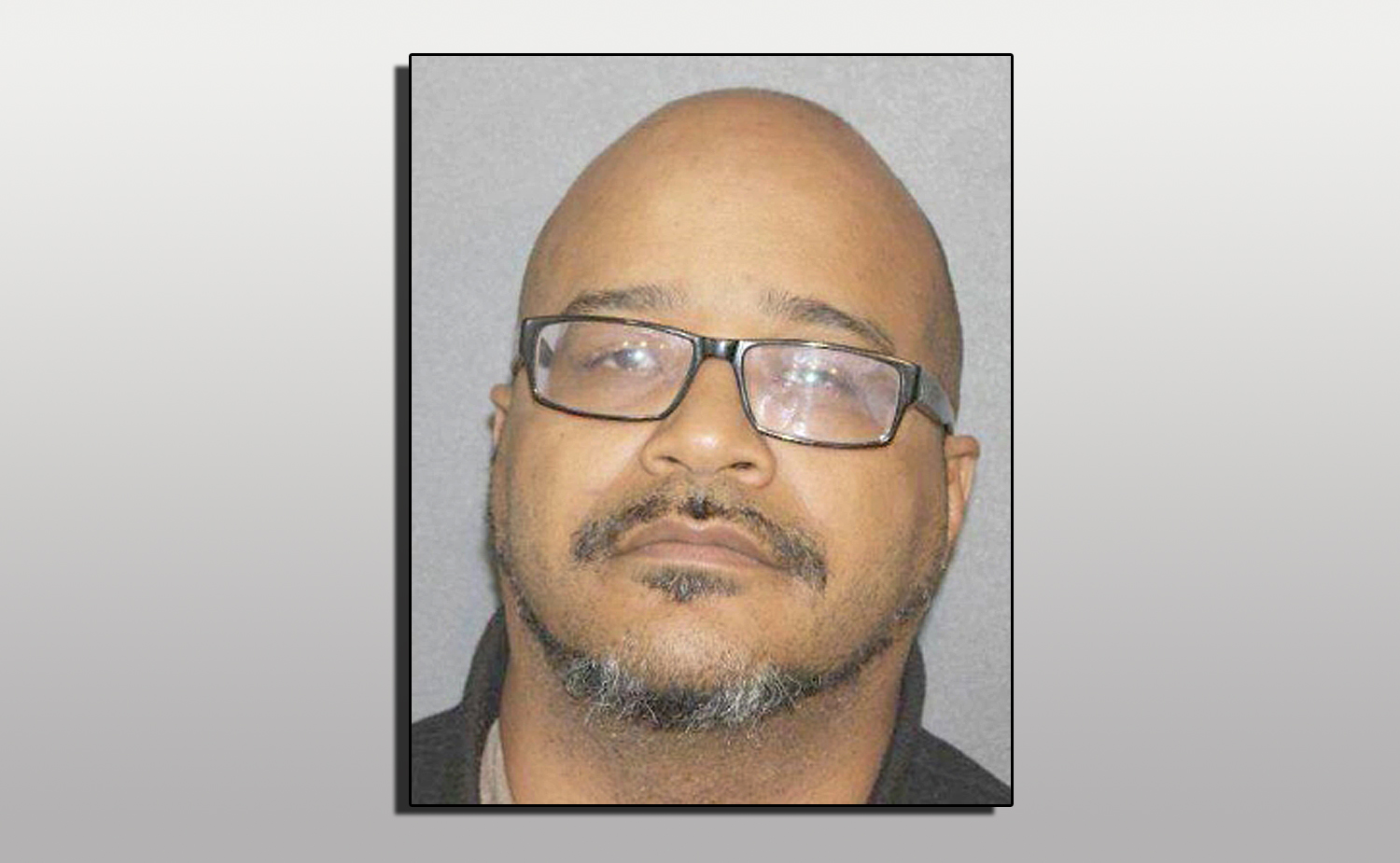 Reading this on your phone? Download our new app on Google Play and the Apple store. LIVONIA — A Rochester man was arrested after apparently becoming enraged and allegedly slicing up mattresses while his children slept nearby. According to a press release from Livingston County Sheriff Thomas Dougherty, Seymour Miles, 41, was charged with criminal mischief in the Third Degree and four counts of Endangering the Welfare of a child from an … END_OF_DOCUMENT_TOKEN_TO_BE_REPLACED