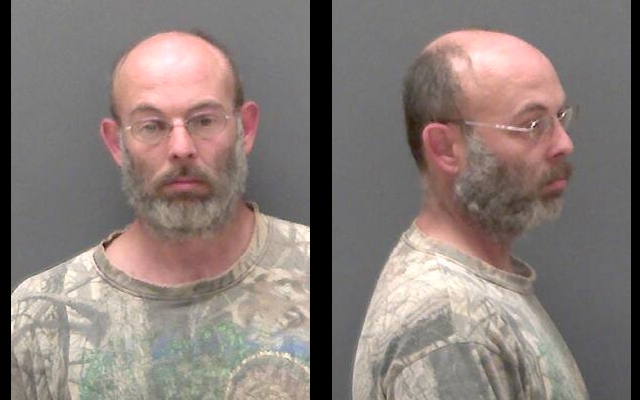 CONESUS – A local man has been arrested for felony sex abuse of a child as part of an investigation by the Livingston County Sheriff's Office and Child Protective Services (CPS). According to a press release from Sheriff Thomas Dougherty, Gary Hurley Jr., 44, of Conesus, was arrested when a joint investigation by the Sheriff's Office and CPS discovered that Hurley had sexual contact with another person under the age of 11. Hurley was … END_OF_DOCUMENT_TOKEN_TO_BE_REPLACED