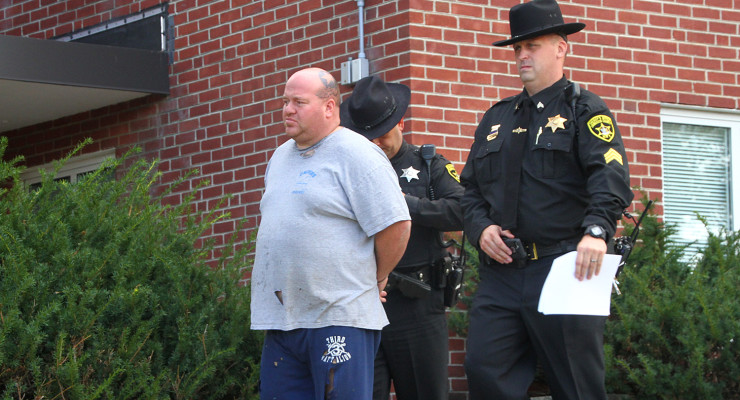 LIVINGSTON COUNTY – One of the founders of the Livingston County Tea Party and member of the Livingston County Republican Committee was sentenced to 45 days in jail following a guilty plea to two felonies related to an extreme coverup of an alleged dog shooting. Andrew Keiffer, 44, will serve 45 days in jail and 5 years' probation for Tampering with Physical Evidence and Attempted Bribing a Witness, both E felonies, for filming home video of a … END_OF_DOCUMENT_TOKEN_TO_BE_REPLACED

LIVINGSTON COUNTY – The sexually violent offender who fled from a Livingston County Sheriff's Office Investigator following a failure to register a change of address will now be headed back to prison on multiple violations of corrections law. Robert McLoud, 26, was sentenced to 2 to 6 years in prison for Failure to Report a Change of Address as a sex offender, and 1 to 3 years in prison for a Violation of Probation, to run concurrently with … END_OF_DOCUMENT_TOKEN_TO_BE_REPLACED 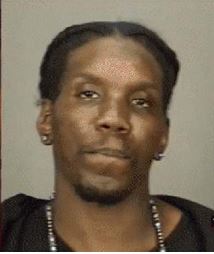 NYLON – Former Livingston County District Attorney and current Monroe County Supreme Court Justice Thomas Moran on Thursday sentenced the man convicted of fatally shooting Rochester Police Officer Daryl Pierson. Thomas Joshnon III was sentenced to life in prison without the possibility of parole, along with 55 years to life in prison, to be served consecutively. The sentences were for Aggravated Murder of a Police Officer and Attempted … END_OF_DOCUMENT_TOKEN_TO_BE_REPLACED 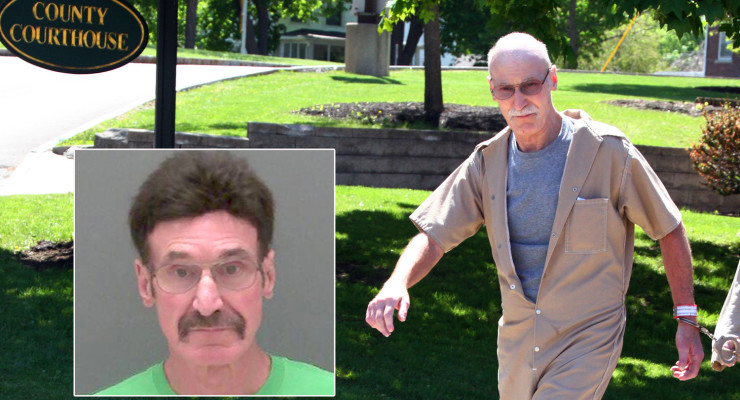 LIVINGSTON COUNTY – Richard Christiano, 58, stood hunched and sniveling before Judge Dennis Cohen on Thursday as he was sentenced to 20 years in prison for repeatedly raping his girlfriend's daughter. Judge Dennis Cohen, First Assistant District Attorney Victor Rowcliffe, and defense attorney Peter Pullano resolved the case with a sentence of 20 years in state prison with 20 years post release supervision, as well as an 8-year order of … END_OF_DOCUMENT_TOKEN_TO_BE_REPLACED

Reading this on your phone or tablet? Download our new app on Google Play and the Apple store. LIVINGSTON COUNTY – A now four-time convicted felon and self-professed 'professional' drug dealer will be off to prison once again following sentencing in county court Tuesday morning for Grand Larceny in the Fourth Degree following the theft of a shotgun from a woman he says owed him money for drugs. Christopher Bricks, 29, was sentenced to 2 to … END_OF_DOCUMENT_TOKEN_TO_BE_REPLACED 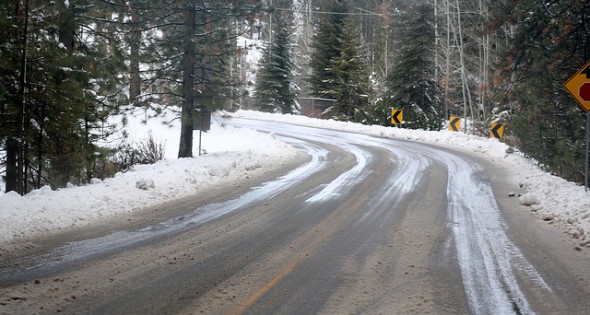 LIVINGSTON COUNTY – An inmate at Coxackie Correctional Facility in West Coxackie, NY, was finally sentenced on Tuesday after the prison van originally taking him to the Livingston County courthouse for sentencing crashed on I-390 near Exit 7 on Jan. 27, injuring him and one of two corrections officers transporting him. Keion Peterson, 41, was sentenced to 4 years in prison Tuesday morning for Criminal Possession of a Controlled Substance in … END_OF_DOCUMENT_TOKEN_TO_BE_REPLACED