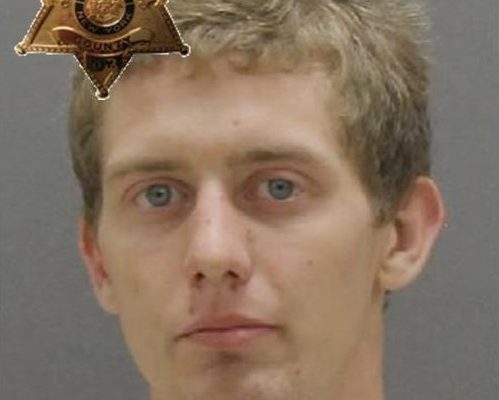 AVON – The Livingston County Sheriff's Office filed misdemeanor drug charges against the young Livonia resident who made headlines in 2015 as the subject of numerous burglary investigations and later as a burglary convict. According to a press release from Livingston County Sheriff Thomas Dougherty, Scott 'Scotty' McKay, 22, was arrested for misdemeanor Criminal Possession of a Controlled Substance in the Seventh Degree and misdemeanor … END_OF_DOCUMENT_TOKEN_TO_BE_REPLACED 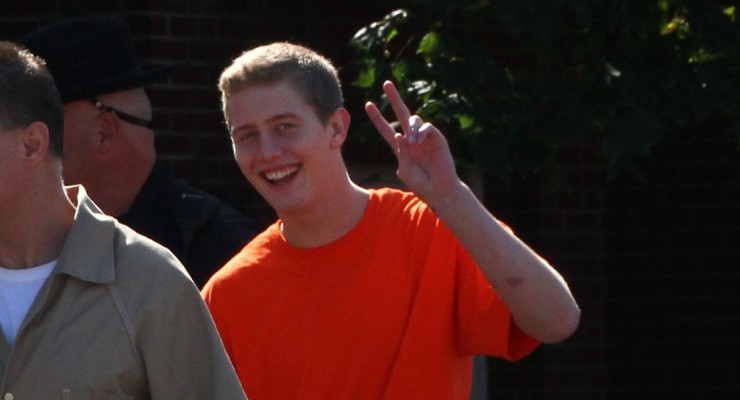 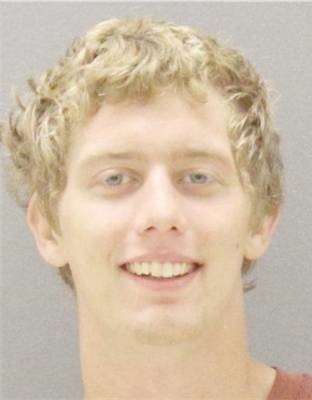 CONESUS – The young man who was arrested on July 1 for allegedly stealing a phone from a local home was re-arrested on Wednesday for another burglary. According to a press release from Livingston County Undersheriff Matthew Bean, Sheriff Thomas Dougherty advises that Scott McKay, 19 was arrested for Burglary in the Third Degree, a D felony, and Larceny charges for allegedly climbing through an unlocked window on the front of a detached garage … END_OF_DOCUMENT_TOKEN_TO_BE_REPLACED