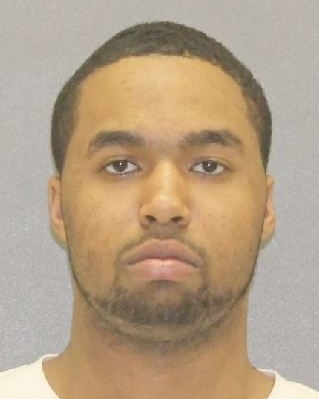 MOUNT MORRIS – The Mount Morris and Dansville Police Departments and Livingston County Sheriff's Office worked together to catch a an Elmira resident who the say took off from a traffic stop Tuesday night. According to Mount Morris Police Chief Ken Mignemi, Raheem Daniel, 18, was arrested for misdemeanor Fleeing an Officer in a Motor Vehicle in the Third Degree and violations including Unlawful Possession of Marijuana, Speed in Zone, … END_OF_DOCUMENT_TOKEN_TO_BE_REPLACED