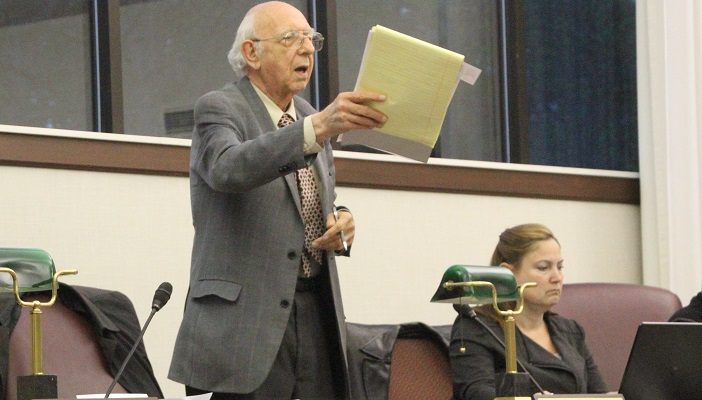 LIVINGSTON COUNTY – The Livingston County Republican Committee designated Robert F. Waltman and Shannon Greise as candidates for coroner in the upcoming election. Waltman is an incumbent coroner up for re-election this year and Kevin Dougherty, who ran with him in 1991, decided not to seek re-election. That left two designation opportunities for Waltman, Greise and longtime Steuben County coroner's aide Roger King, who said that he will run … END_OF_DOCUMENT_TOKEN_TO_BE_REPLACED