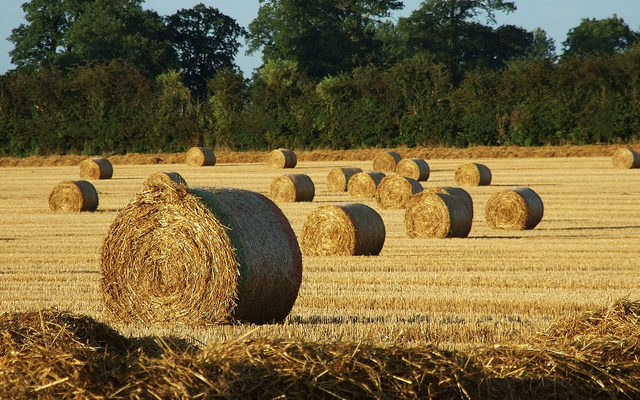 GENESEO – The Geneseo couple charged with felonies for allegedly taking over $1,000 of hay and selling some of it say that they moved the hay to prevent a fire. The accused say that criminal charges are inappropriate because the hay was removed from property that they rent to reduce a fire hazard there. "The hay was not stolen from a farm as reported," said Rod Simpson. "The hay was cut out of a pasture we rent and stored without permission … END_OF_DOCUMENT_TOKEN_TO_BE_REPLACED