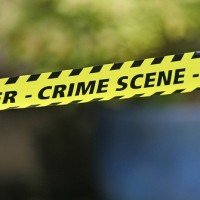 ROCHESTER— Frank Cassata of Mt. Morris was arrested after his involvement in the hit and run that killed a three-year-old child. According to 1180WHAM and Bob Lonsberry,  Cassata  was at the location attempting to purchase drugs which resulted in a fight between Cassata and the seller. The feud ended Outside where according to reports Police Cassata intentionally struck both three-year-old Amir Pallet and 23-year-old Abriel Fair as retaliation … END_OF_DOCUMENT_TOKEN_TO_BE_REPLACED 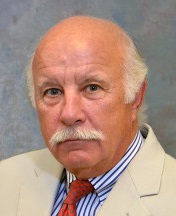 GENESEO – A Geneseo attorney made the 'Best Lawyers in Rochester' list. Peter Skivington made the list in the 'Personal Injury Litigation - Plaintiffs' category. "I appreciate the recognition and will continue represent individuals from the Genesee Valley in the tradition set by my friend and partner, J. Michael Jones," said Skivington. Skivington and Jones, who passed away in 2011, teamed up in 1990 to form Jones and … END_OF_DOCUMENT_TOKEN_TO_BE_REPLACED 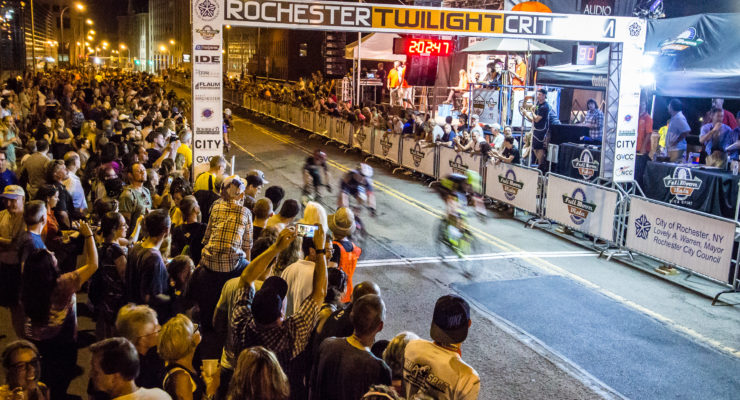 NYLON –The Rochester Twilight Criterium will be adding a new event this year. A road mile running race will be joining the criterium event, bringing elite-level competition. "I had the idea years ago to put together runners and cycling" said Executive Director Scott Page. "Almost any weekend there are 5K's, and 10K's to do. Nobody's doing any speed stuff." The mile event has time standards athletes must hit to qualify for their fields. … END_OF_DOCUMENT_TOKEN_TO_BE_REPLACED 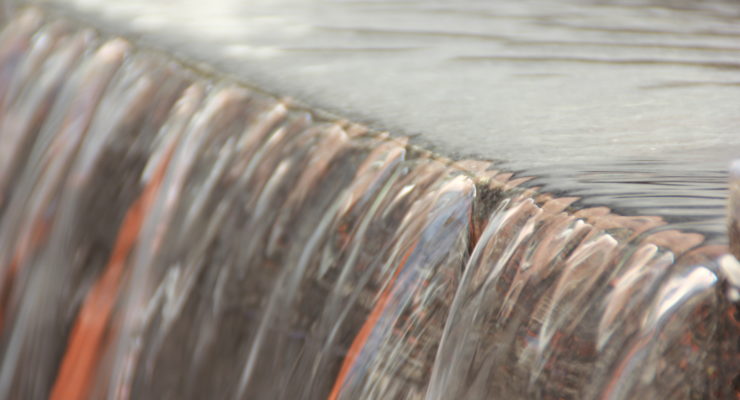 LIMA – Lima's water contract with the city of Rochester will be expiring soon, but with a cost increase on the way, the Town Board is considering other water options. This fall, Lima’s 30-year-old water contract with Rochester will expire. If the town renews that contract, the agreement will span 20 more years. According to Town Attorney Steve Kruk, however, continuing with the Rochester supplier will mean an increase in cost. “Several … END_OF_DOCUMENT_TOKEN_TO_BE_REPLACED 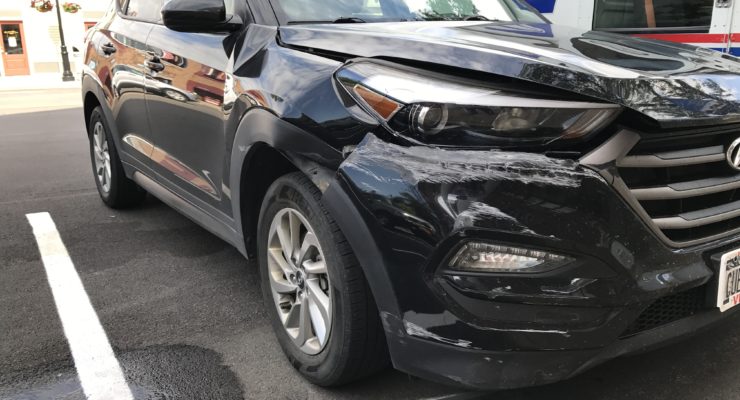 GENESEO – It turns out that the driver who made a big splash Wednesday morning when he hit the bear fountain is from Rochester. The GeneseeSun.com is withholding the driver's name because this was such a minor incident, but police reports say that he is 36 years old from Rochester. He was ticketed for Improper Turn, a violation. “I was turning left off the side street and I just didn’t see it,” said the driver. “I knew it was there but for … END_OF_DOCUMENT_TOKEN_TO_BE_REPLACED 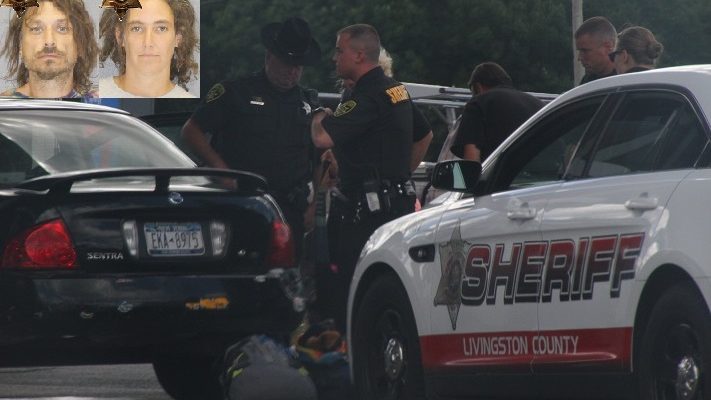 AVON – The Livingston County Sheriff's Office arrested two Rochester residents for allegedly taking a stolen car on 390 through Avon. According to a press release from the Sheriff Thomas Dougherty, Trudi Reppi, 39, was arrested for felony Criminal Possession of Stolen Property in the Fourth Degree, Aggravated Unlicensed Operation in the Second Degree, Unlicensed Operator and Unispected Motor Vehicle. Her passenger, Rickey Ryan, 43, was … END_OF_DOCUMENT_TOKEN_TO_BE_REPLACED 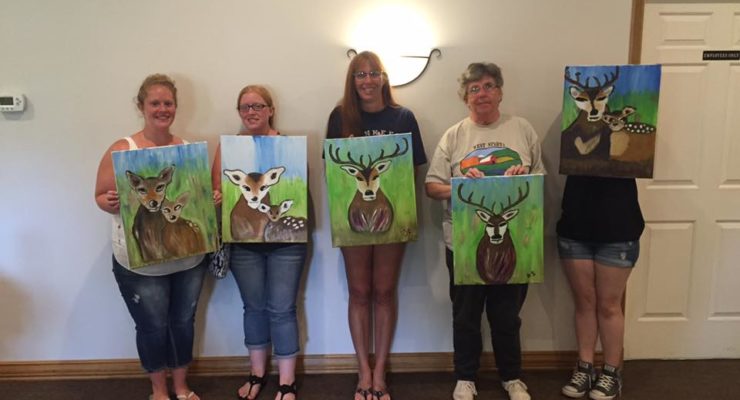 NYLON – Rochester Police (RPD) are investigating a burned body at a recreation center on LaGrange Avenue in the city of Rochester Wednesday morning. According to our news partner, WHEC 10, the RPD mobile command center is at the scene, as well as RPD Chief Michael Ciminelli, New York State Police, and homicide detectives. Fire investigators are focusing on a wooded area in the park. Monroe County Fire Wire tweeted that the original … END_OF_DOCUMENT_TOKEN_TO_BE_REPLACED 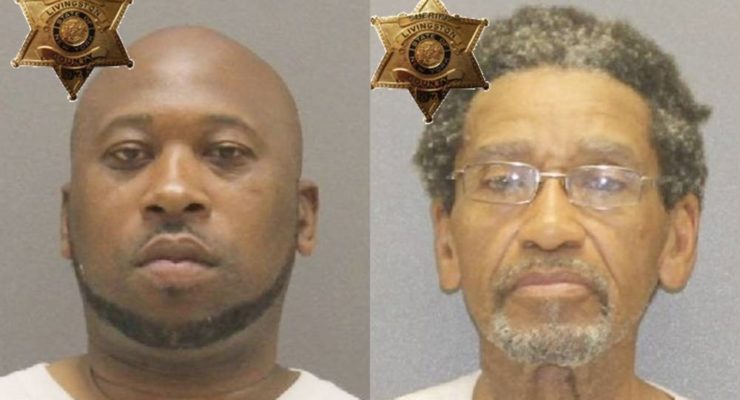 AVON – The Livingston County Sheriff's Office tased and arrested a Rochester man who allegedly decided to run from a parked car while Deputies were taking him into custody. According to a press release from Sheriff Thomas Dougherty, Jerome Brandon, 42, was arrested for felony Promoting Prison Contraband in the First Degree, two counts of Criminal Possession of Controlled Substance in the Seventh Degree, Criminal Impersonation in the Second … END_OF_DOCUMENT_TOKEN_TO_BE_REPLACED 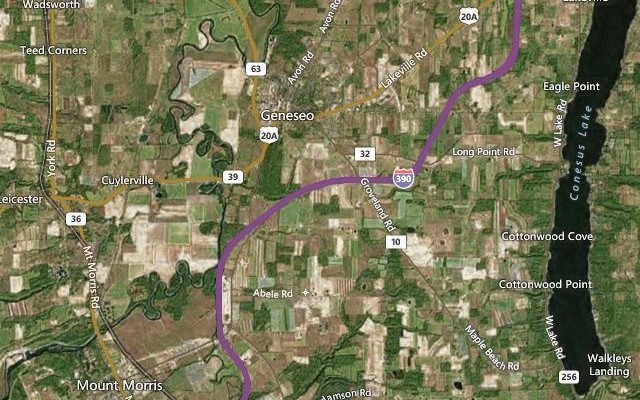 LIVINGSTON COUNTY – The American Red Cross released professional safety tips to the public on Friday to beat biting temperatures and maybe save a life as the mercury continues to drop over the weekend. According to a release from the American Red Cross, weather advisories are now in effect across Western and Central New York. “Extreme cold can be dangerous but there steps you can take to prevent injuries and emergencies,” said Rosie … END_OF_DOCUMENT_TOKEN_TO_BE_REPLACED