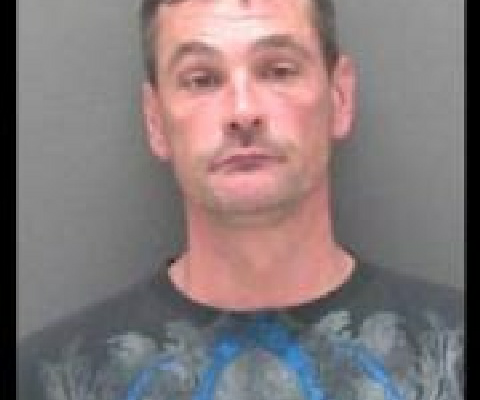 LIVINGSTON COUNTY – A Livonia man who was offered a plea deal by the Livingston County District Attorney's Office spoiled the offer on Tuesday when he was arrested for allegedly choking his girlfriend while bailed out of jail on a felony burglary charge. Robert Robb, 42, is now additionally charged with Criminal Obstruction of Breathing and Harassment in the Second Degree, a violation of his pending deal of of Burglary in the Second Degree, a … END_OF_DOCUMENT_TOKEN_TO_BE_REPLACED