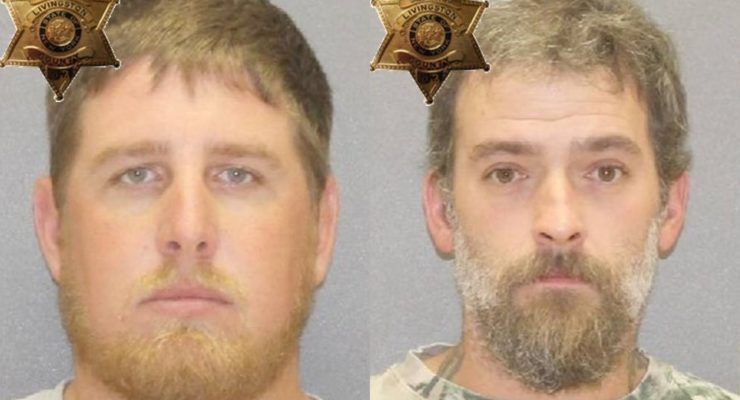 LIVONIA – The Livingston County Sheriff's Office arrested a Livonia man and a Rochester man for allegedly crashing the Hemlock Fairgrounds' golf carts into each other. According to a press release from Sheriff Thomas Dougherty, Robert Krause Jr., 44, and Richard Franklin, 33, were arrested for felony Criminal Mischief in the Second Degree and misdemeanor Criminal Trespass in the Third Degree. On Sept. 18, the Livingston County Sheriff’s … END_OF_DOCUMENT_TOKEN_TO_BE_REPLACED