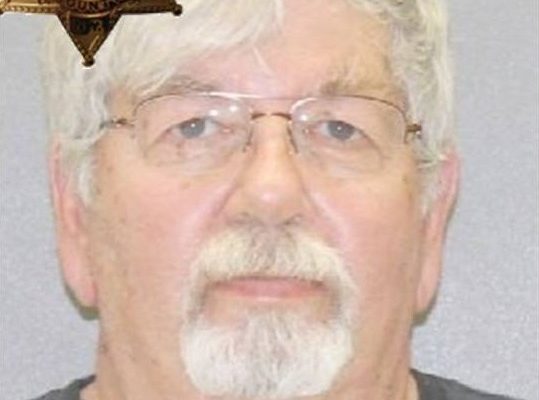 LIVONIA – A joint investigation by the Livingston County Sheriff's Office and Chesterfield County Police Department located a fugitive from Virginia in Livonia. According to a press release from Sheriff Thomas Dougherty, Robert Goldstein, 72, was arrested as a Fugitive of Justice on felony warrants out of the state of Virginia for two counts of Aggravated Sexual Battery and two counts of Object Sexual Penetration. The Chesterfield County … END_OF_DOCUMENT_TOKEN_TO_BE_REPLACED