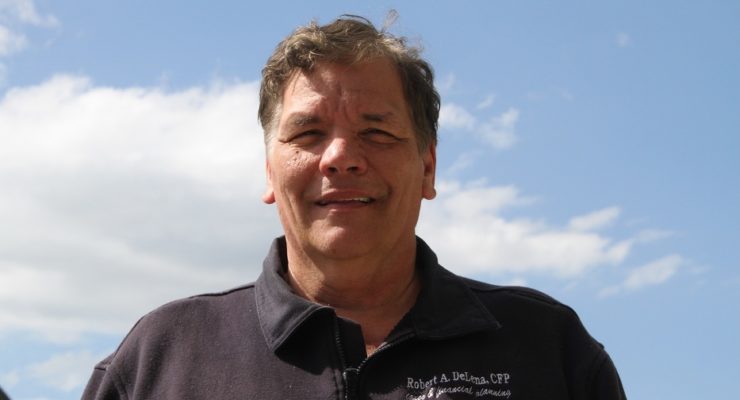 CONESUS – The candidate for Conesus Town Supervisor says that the Town has massive problems that can be solved with a willing ear. An announcement Tuesday confirmed that Robert DeLena is endorsed by the Livingston County Conservative Party for Conesus Town Supervisor. There is no official word whether incumbent Supervisor Brenda Donahue will run for re-election. "I've never run for public office, but what I can do better than what's being … END_OF_DOCUMENT_TOKEN_TO_BE_REPLACED