MOUNT MORRIS — A captured parolee who was on the run has now had his mother and girlfriend charged in connection for allegedly assisting him while he evaded authorities. According to a press release from Livingston County Sheriff Thomas Dougherty, Richard 'Boo' Henry's girlfriend, Shannon Goodwin, 43, was arrested for hindering prosecution in the Third Degree and his mother, Ronda Pragle, 48, was also arrested for hindering prosecution in the … END_OF_DOCUMENT_TOKEN_TO_BE_REPLACED 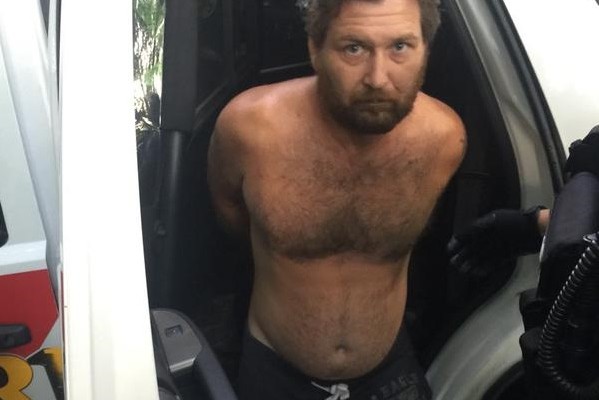 SPRINGWATER – Richard 'Boo' Henry was apprehended on Wednesday after running from police, apparently being helped by multiple other people since last Friday, July 31, and hitching a ride with his girlfriend, Shannon Goodwin. According to news partner 13WHAM, the six-day manhunt ended after law enforcement received a tip that Henry, 35, was in Springwater and the area was searched heavily for the past 24 hours. Henry was taken into custody … END_OF_DOCUMENT_TOKEN_TO_BE_REPLACED

LIVINGSTON COUNTY – After a six-day cooperative manhunt by numerous law enforcement agencies, Mount Morris resident Richard 'Boo' Henry was taken into the custody of the Livingston County Sheriff's Office on Wednesday. Livingston County Sheriff Thomas Dougherty announced the capture via Twitter at 8:23 a.m. Wednesday morning. "Thank you to all the residents for your patience and confidence in us," tweeted Sheriff Dougherty. Henry was … END_OF_DOCUMENT_TOKEN_TO_BE_REPLACED 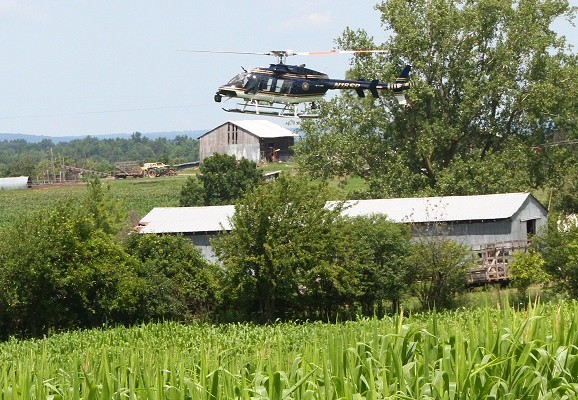 LIVINGSTON COUNTY – The search continues for the Tuscarora man who is wanted for parole violations, assaulting a police officer, and escape after he injured a Livingston County Sheriff's Deputy while being arrested last Friday. News partner 13WHAM reports that Henry was handcuffed with zipties at the time of his escape. “Richard had a dirty urine test and failed to report in to parole, so two of our Deputies responded to his camp behind his … END_OF_DOCUMENT_TOKEN_TO_BE_REPLACED

by Fratellis Restaurant - 2 hours ago