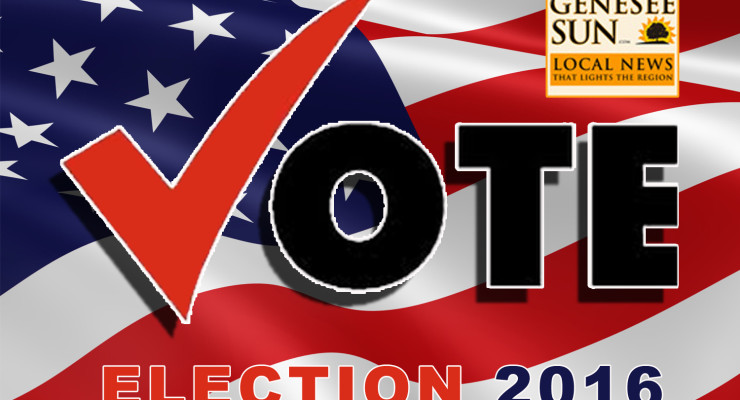 LIVINGSTON COUNTY – The Livingston County Republican Committee has announced the dates for their annual fundraiser. According to a press release from the Committee, the fundraiser is set for August 19 at the Genesee River Restaurant and Reception Center. State Senate Republican Sen. John Flanagan, will be keynote speaker. Wendy Long, U.S. Senatorial Candidate, is expected to attend. Other candidates expected to be in attendance include: … END_OF_DOCUMENT_TOKEN_TO_BE_REPLACED 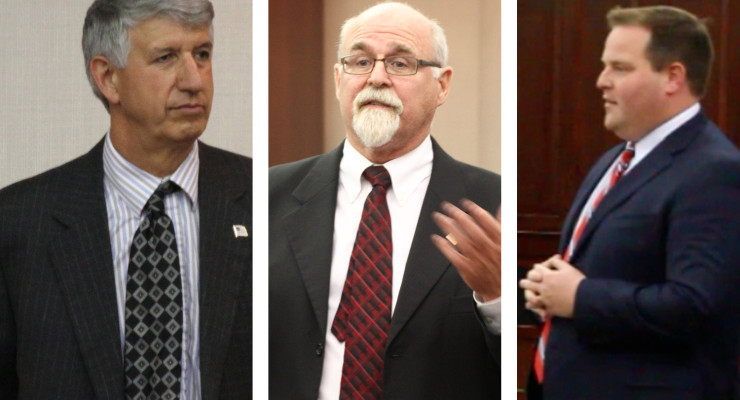