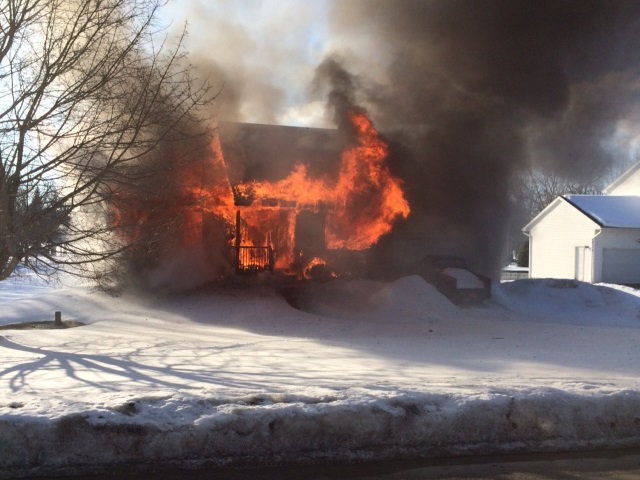 LIVONIA – At 5:12 p.m. on Sunday, the Livingston County Sheriff’s Office E-911 center received a phone call from Reginald 'Reggie' Hogan at 4682 East Lake Road in the Town of Livonia, saying that there was a fire in his kitchen. According to a press release from Livingston County Sheriff Thomas Dougherty, when responding Deputies arrived on scene there was heavy smoke and flames coming from the residence, Reginald was located at the front … END_OF_DOCUMENT_TOKEN_TO_BE_REPLACED