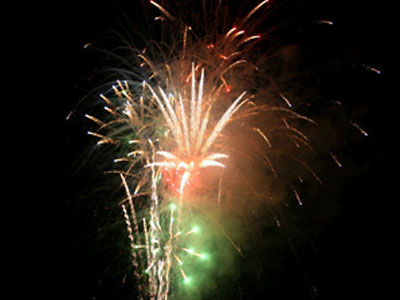 CONESUS — The Livingston County Bomb Squad Unit along with the F.B.I. was called to a Pucker Street home to remove commercial explosives from the residence after a woman's ex-husband left them there three years ago. According to a press release from Livingston County Sheriff Thomas Dougherty, Deputies responded to a report of explosives found in the garage by the homeowner this past Tuesday. Apparently the homeowner was cleaning out the garage … END_OF_DOCUMENT_TOKEN_TO_BE_REPLACED