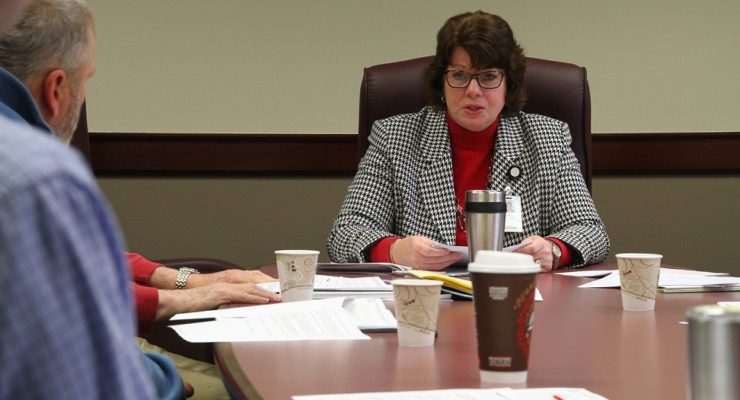 LIVINGSTON COUNTY – The Livingston County Board of Supervisors is not re-appointing longtime Chief Public Defender Marcea Clark-Tetamore for another four-year term. Livingston County Administrator Ian Coyle said that the decision was made after the Board of Supervisors deliberated on her reappointment. "Ms. Tetamore's service to the County will end on 12/31/17 due to a change in direction for the leadership of the Public Defender's Office," … END_OF_DOCUMENT_TOKEN_TO_BE_REPLACED 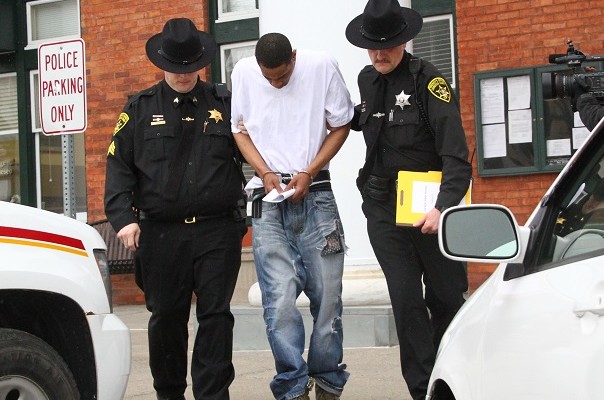 LIVINGSTON COUNTY – A formerly confident defendant representing himself on felony charges for allegedly tampering with physical evidence caved on Tuesday and accepted the help of the Livingston County Public Defender's Office. Though he has filed one failed motion himself, basically an order of dismissal in the interest of justice, Franklin Gay, 41, agreed to let Assistant Public Defender Christopher Laragy handle things from here. "You … END_OF_DOCUMENT_TOKEN_TO_BE_REPLACED 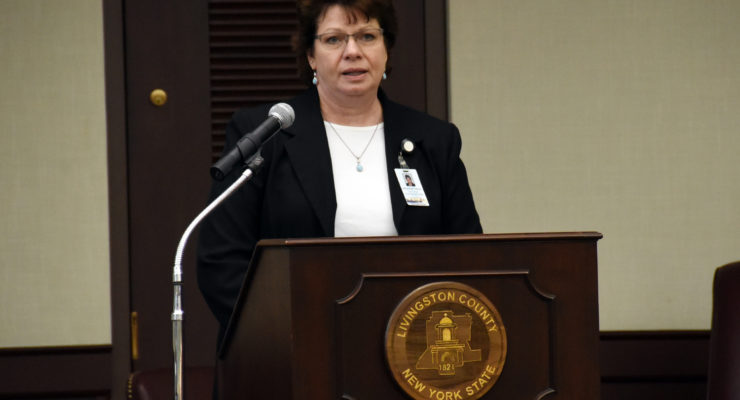 LIVINGSTON COUNTY — Livingston County's Chief Public Defender told the Board of Supervisors that she anticipates at least a 70 percent increase in case work load as a result of new economic standards to qualify for public defender representation. According to Marcea Clark Tetamore, Chief Public Defender, in 2015, her office received 1,701 applications for publicly funded legal representation and 1,004 qualified for the office's services. Under … END_OF_DOCUMENT_TOKEN_TO_BE_REPLACED 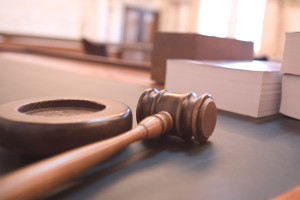 LIVINGSTON COUNTY – The Livingston County Board of Supervisors is calling on the State of New York to immediately provide additional funding to the Livingston County's Public Defender's Office to cover anticipated expansions to deal with broadened eligibility for assigned legal counsel. The county Ways and Means Committee unanimously approved the resolution on Monday. Several other counties in New York are pressing the state to fund their … END_OF_DOCUMENT_TOKEN_TO_BE_REPLACED 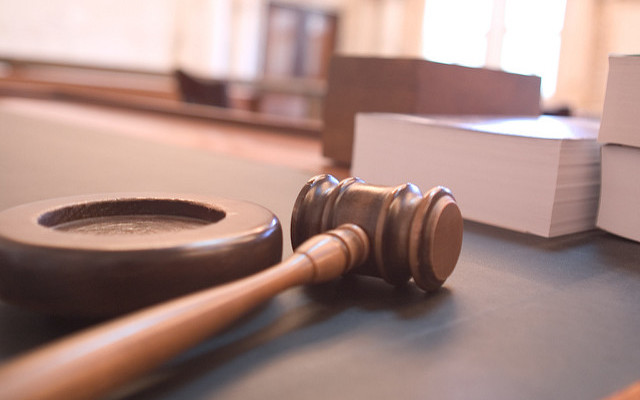 NYLON — The New York State Bar Association is asking the state to fund county public defenders offices in the wake of deep changes that made millions of New Yorkers eligible for representation by public defenders. The NYS Bar Association said in a press release that funding indigent criminal defense services in New York should be a top priority for Governor Andrew Cuomo and state lawmakers during the current legislative system. "Criminal … END_OF_DOCUMENT_TOKEN_TO_BE_REPLACED 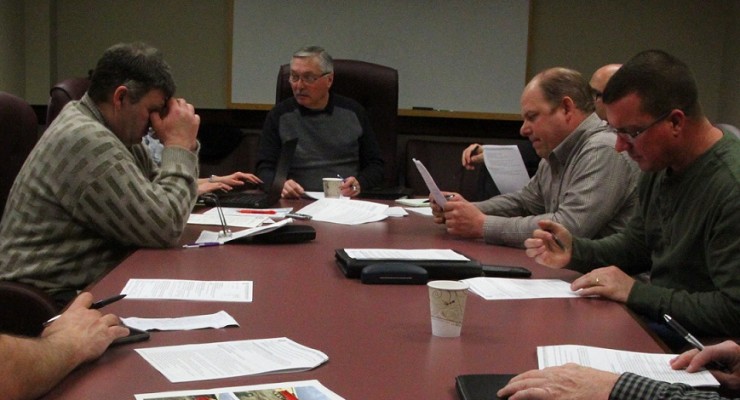 LIVINGSTON COUNTY – Mandatory changes to the Livingston County District Attorney's Office and Public Defender's Office from New York State will likely strain the county's budget process. Though it is technically still unknown how the county will be financially affected by a state-mandated $30,000 raise for the District Attorney and widened eligible income bracket for the Public Defender, the changes will most likely leave the county in a tough … END_OF_DOCUMENT_TOKEN_TO_BE_REPLACED