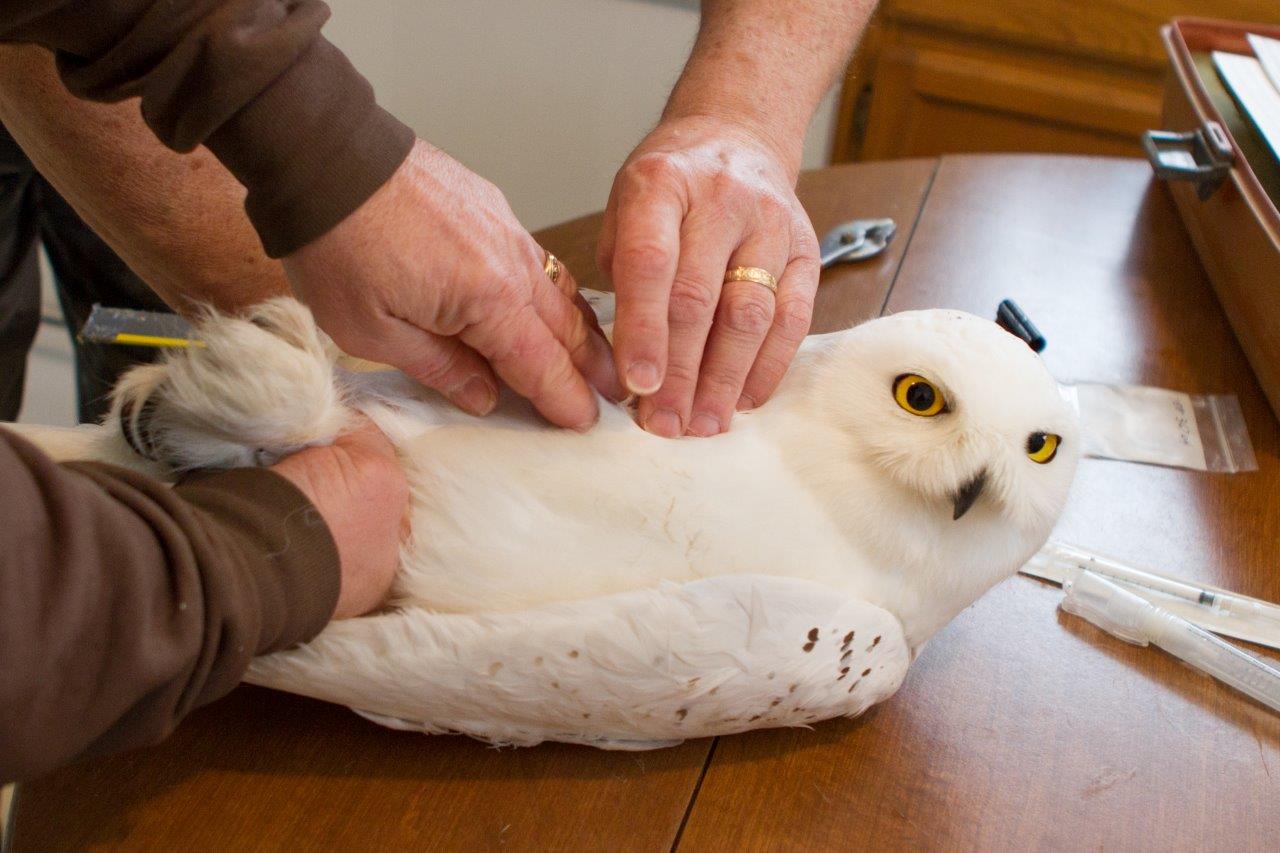 NYLON – The shallow dust called Nations Road is buried under sweeping drifts. The snow glides lazily in the open, sometimes curling in the shadow of a leaning fence post. Just as the sun crests the head of a hill, two brilliant golden eyes open and blink. The wind folded over the owl's shoulders. The sun poured over him and faint scratchings and peeps of the mice and voles floated to him from all around. He crouched and leaped into a puff of … END_OF_DOCUMENT_TOKEN_TO_BE_REPLACED 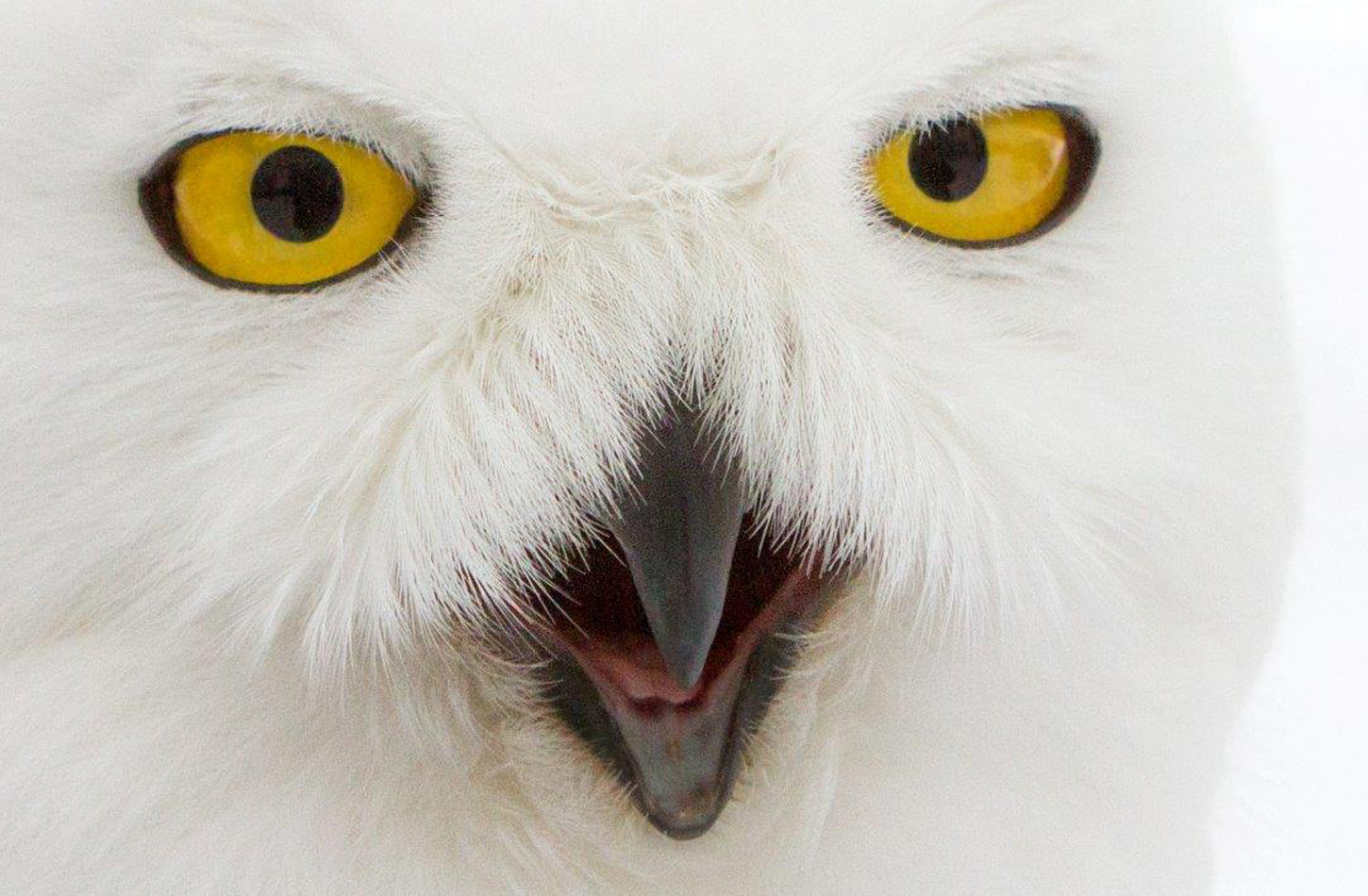 GENESEO —  This winter social media has been sharing spectacular images of snowy owls and as part of a conservancy project a tagged snow owl, now named 'Geneseo' will be tracked and his behavior recorded so conservationists can make proper decisions to protect this spectacular and mysterious animal. Project Snowstorm took flight in 2013 after an irruption of snowy owls came from south of the arctic. An irruption is when, for reasons not fully … END_OF_DOCUMENT_TOKEN_TO_BE_REPLACED