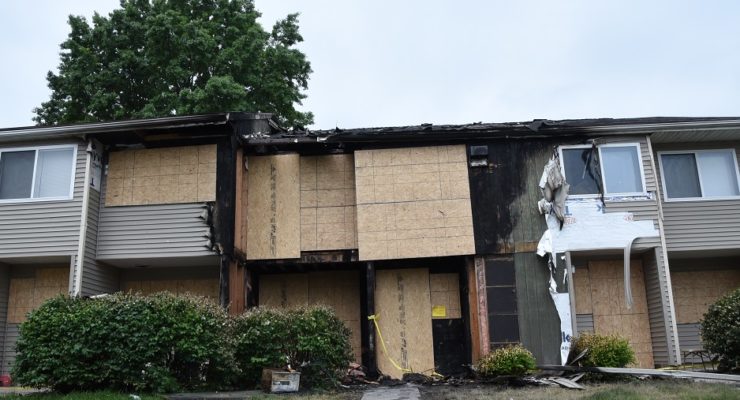 GENESEO – A hero Highland Apartments resident may very well have saved the life of a family dog and her unborn puppies during Saturday's fire. Saturday's fire revealed the very best in the community at the Highlands. Both online and in person, neighbors to five families in Building 4, which is now condemned, are gathering as many clothes as possible to donate. But at no time did the community have these tenants' backs more than when Highlands … END_OF_DOCUMENT_TOKEN_TO_BE_REPLACED

GENESEO – The Geneseo Police Department arrested a man wanted on two warrants at the Highlands apartment complex on Wednesday. Geneseo Police Chief Eric Osganian said that Brandon Green, 23, is now charged with felony Criminal Mischief, misdemeanor Assault in the Third Degree, and misdemeanor Endangering the Welfare of a Child. He was also taken into custody on a court warrant for failure to pay a fine. The criminal charges stem from what … END_OF_DOCUMENT_TOKEN_TO_BE_REPLACED 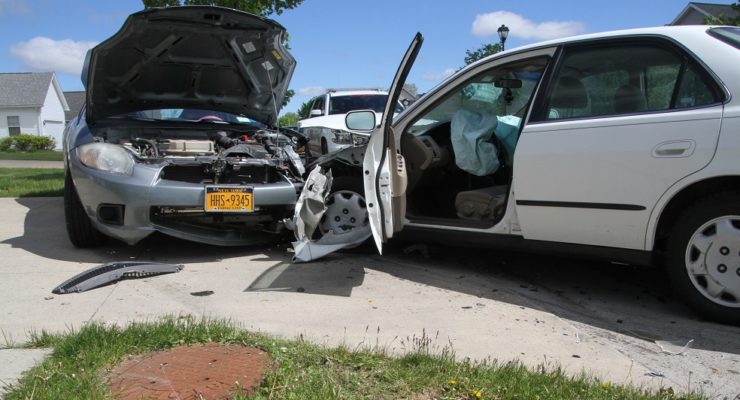 AVON – A woman is en route to a hospital after her vehicle struck a parked car. According to first responders at the scene, the driver of a white sedan was northbound on Athena Drive when her car swerved across the road and struck a parked vehicle which was faced southbound at about 10:30 a.m. The driver was transported to a hospital with minor injuries. The Livingston County Sheriff's Office is investigating. The Avon Fire Department … END_OF_DOCUMENT_TOKEN_TO_BE_REPLACED 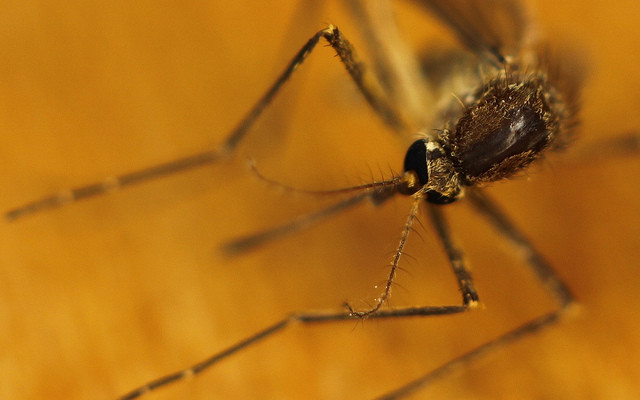 LIVINGSTON COUNTY – Testing for the Zika virus is now available to all pregnant women in New York State, following reports that the virus may be linked to birth defects. According to a press release from the Livingston County Department of Health, the NYS Department of Health Bureau of Communicable Disease Control issued a Health Advisory on Feb. 4 alerting NYS residents that Zika virus testing now available to all pregnant women in the … END_OF_DOCUMENT_TOKEN_TO_BE_REPLACED 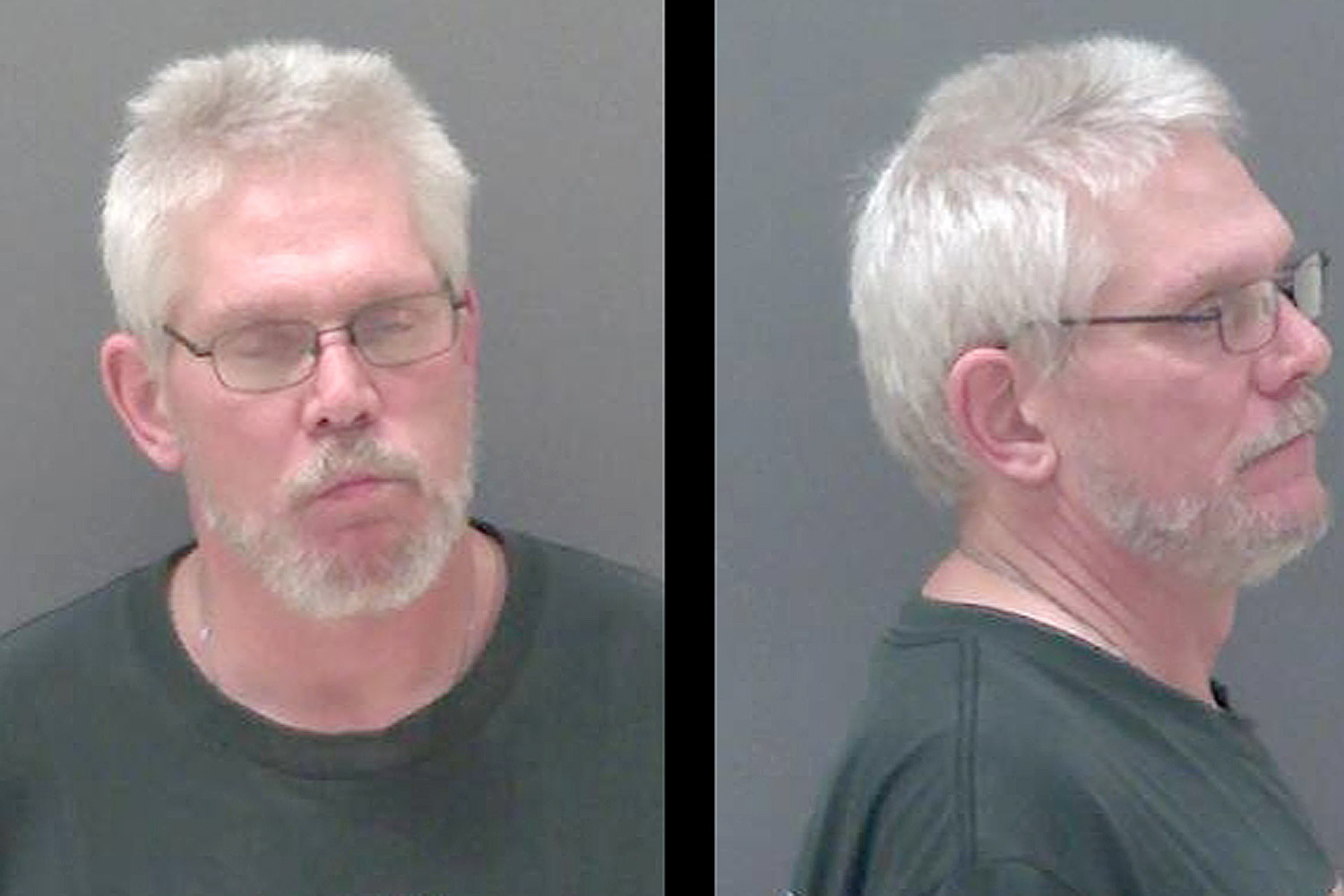 SPRINGWATER — A Wayland man was charged with Felony Driving While Intoxicated after smashing into a parked car that then careened into a pedestrian, who was five months pregnant. According to a press release from Livingston County Sheriff Thomas Dougherty, Mark Clark, 53, was on Mill Street Monday afternoon when he allegedly struck a parked car, that then struck the pregnant woman. The occupant of the car and the pregnant mother were taken to … END_OF_DOCUMENT_TOKEN_TO_BE_REPLACED