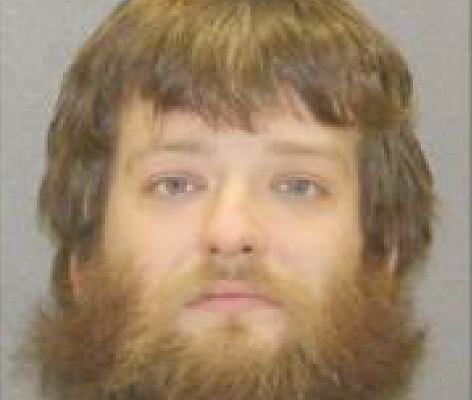 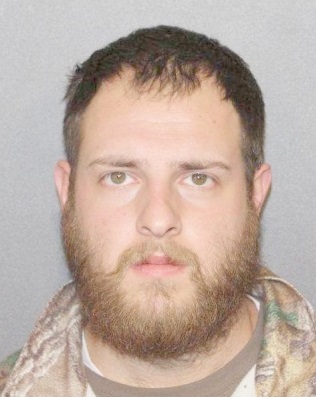 DANSVILLE – A Dansville resident was arrested on Wednesday by the Livingston County Sheriff's Office for felony marijuana possession after plants that were seized from his house in spring 2015 were found to have weighed in at over a pound. According to a press release from Sheriff Thomas Dougherty, Brandon Tomm, 24, was arrested for felony Criminal Possession of Marijuana in the Second Degree. In April 2015, the Sheriff's Office executed a … END_OF_DOCUMENT_TOKEN_TO_BE_REPLACED 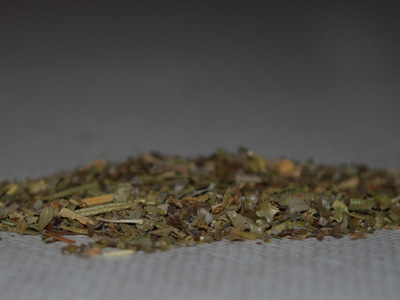 NYLON (New York Local Online News) — Synthetic marijuana is leaving users with a bad buzz, to the point in which people are going to the hospital for treatment. According to our news partner 13WHAM emergency rooms across the state are seeing an alarming increase in the number of people overdosing on synthetic marijuana. That includes doctors in the Rochester area. Doctors say they don't believe this is being caused by more users, but rather as … END_OF_DOCUMENT_TOKEN_TO_BE_REPLACED