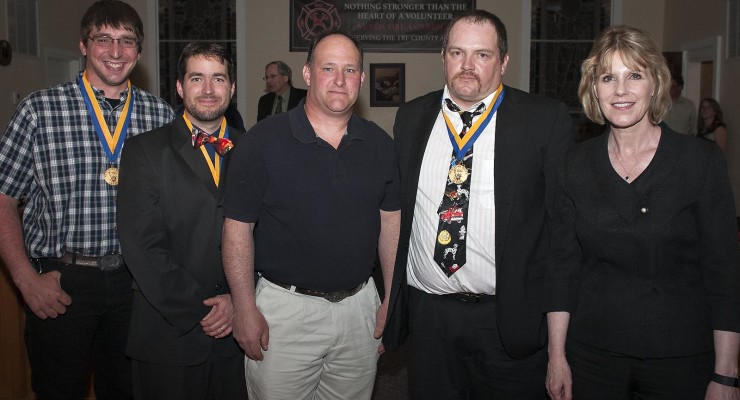 NUNDA – Four members of the Nunda Fire Department were honored by the New York State Senate as recipients of the New York State Senate Liberty Medal for heroically saving the lives of three Livingston County residents trapped by a fire at their home on Parker Road, Portage on March 27, 2015. According to a press release from Senator Catherine Young, the State Senate passed resolutions designating Nunda Fire Department Chief Robert Walker, … END_OF_DOCUMENT_TOKEN_TO_BE_REPLACED 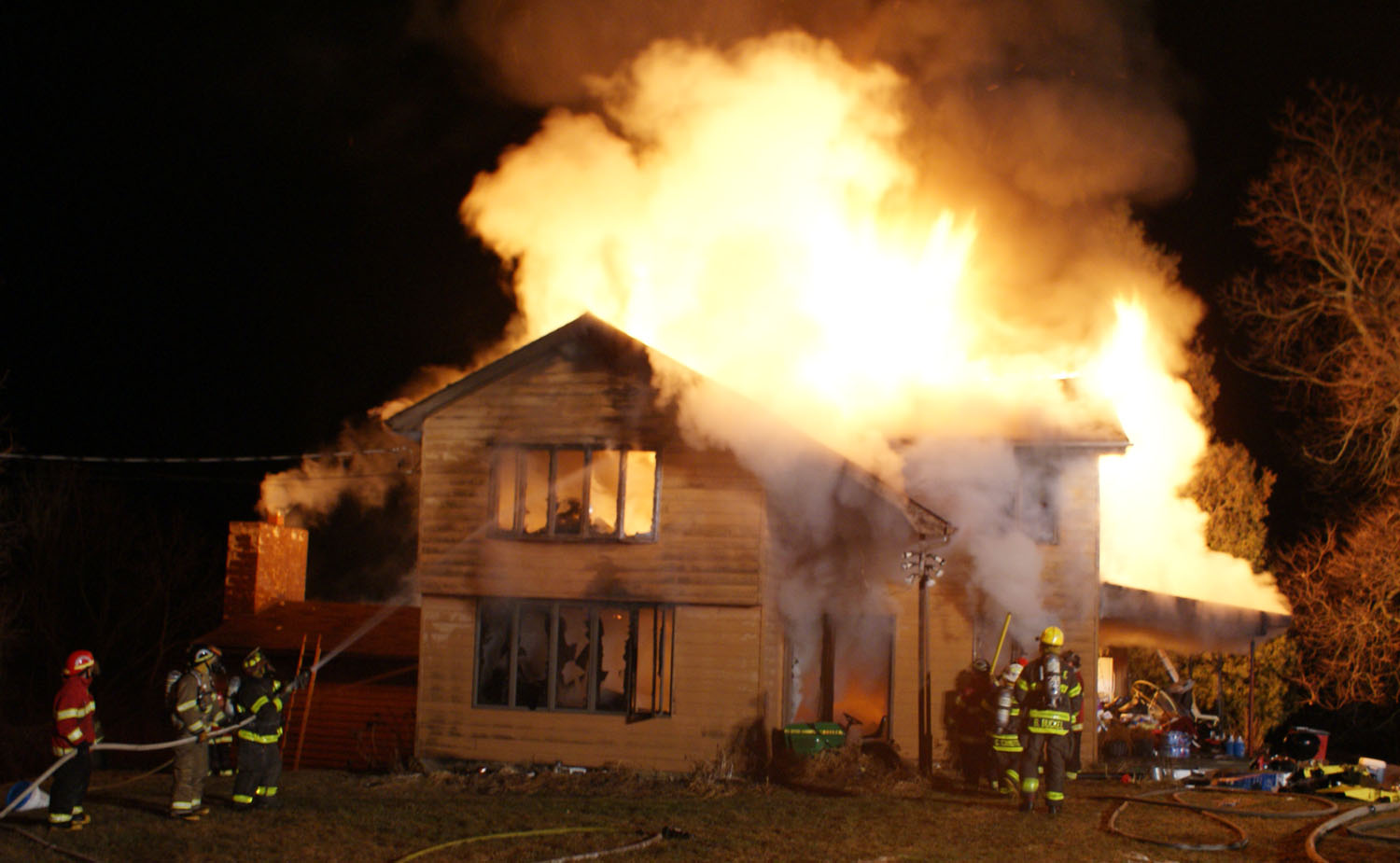 Reading this on your phone? Download our new app on Google Play and the Apple store. PORTAGE – Nunda firefighters were called back to the scene of a house fire on Parker Road Friday afternoon as flames again were once again seen shooting out of the residence. In the early hours of Friday, Nunda firefighters rescued two women and a man who were trapped inside, and the cause of the fire was under investigation at the time of the … END_OF_DOCUMENT_TOKEN_TO_BE_REPLACED

Reading this on your phone? Download our new app on Google Play and the Apple store. PORTAGE — Details continue to emerge on the Portage house fire that completely destroyed a Parker Road home. According to a press release from Livingston County Sheriff Thomas Dougherty, when Sheriff Deputies arrived everyone was out of the house but the house was fully engulfed with fire. One occupant of the residence was transported to Strong Memorial … END_OF_DOCUMENT_TOKEN_TO_BE_REPLACED