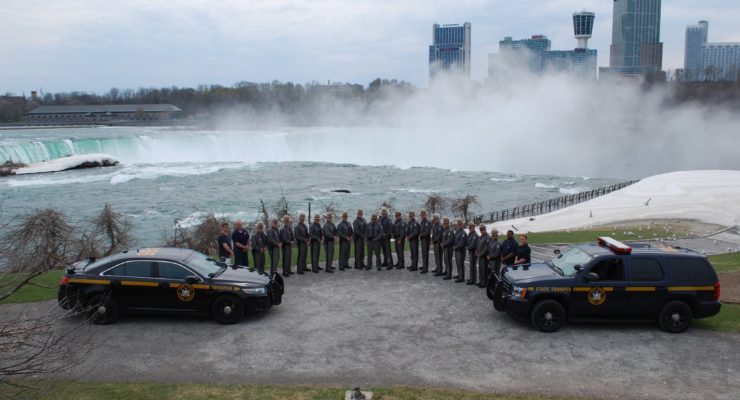 LIVINGSTON COUNTY — New York State Police Superintendent George P. Beach II announced that for their 100-year anniversary, the State Police force has begun a new recruiting effort to attract qualified candidates to take the Trooper entrance exam and compete for a position in the organization. According to a press release from the New York State Police, opportunities within the organization include training and membership in specialized units, … END_OF_DOCUMENT_TOKEN_TO_BE_REPLACED