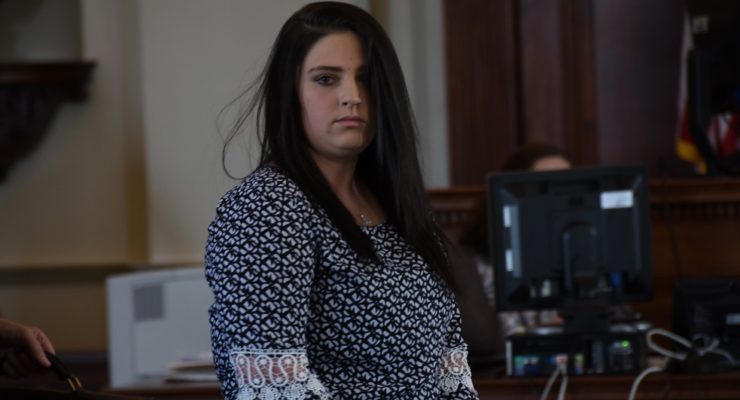 LIVINGSTON COUNTY – The District Attorney has extended a plea offer to the maximum legal sentence for the young woman accused of fatally stabbing her boyfriend, Marcus Postell, in November of 2016. District Attorney Greg McCaffrey offered Danielle Allen, 22, a guilty plea to Manslaughter in the Second Degree, which is the only crime with which she is charged, and the maximum, an indeterminate sentence of 5 to 15 years in state prison. She … END_OF_DOCUMENT_TOKEN_TO_BE_REPLACED