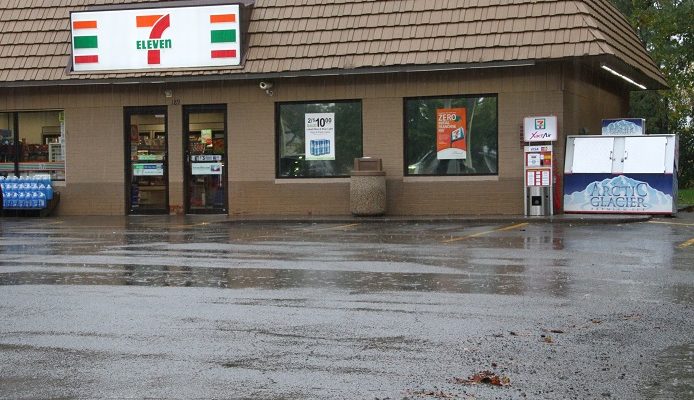 LEICESTER – The Livingston County Sheriff's Office arrested a young man for allegedly pinning his girlfriend between his vehicle and a parked car during an argument at the 7-Eleven on Main Street. According to the Livingston County Sheriff's Office, Brandon Johnson, 21, was arrested for misdemeanor Assault in the Third Degree, misdemeanor Reckless Endangerment in the Second Degree, Unlicensed Operator, which is an infraction, and Unsafe … END_OF_DOCUMENT_TOKEN_TO_BE_REPLACED