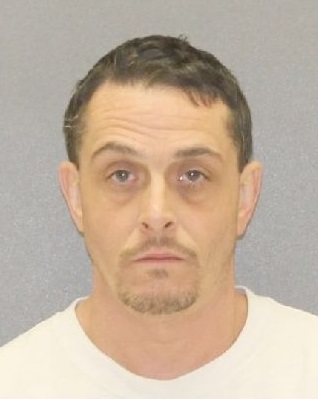 LIVONIA – A convicted rapist was charged again with a felony for failing to report to the Livingston County Sheriff's Office to update his sex offender photo. According to a press release from Sheriff Thomas Dougherty, Caleb Binnert, 41, was charged with felony Failure to Register and to Verify. As a level 2 sex offender, or at moderate risk to re-offend, Binnert is required by law to report to the Sheriff's Office to have a new photo taken … END_OF_DOCUMENT_TOKEN_TO_BE_REPLACED 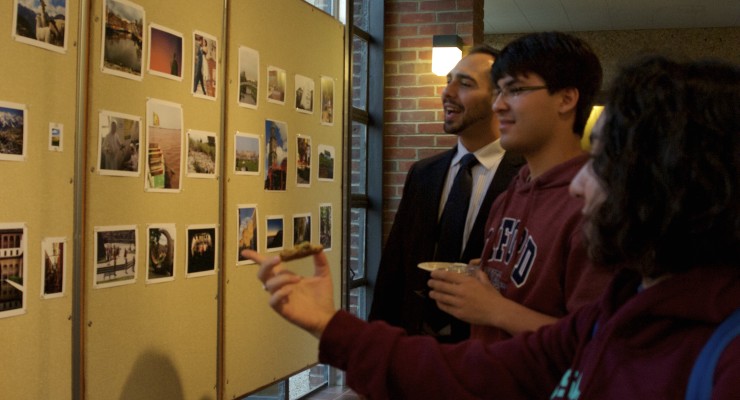