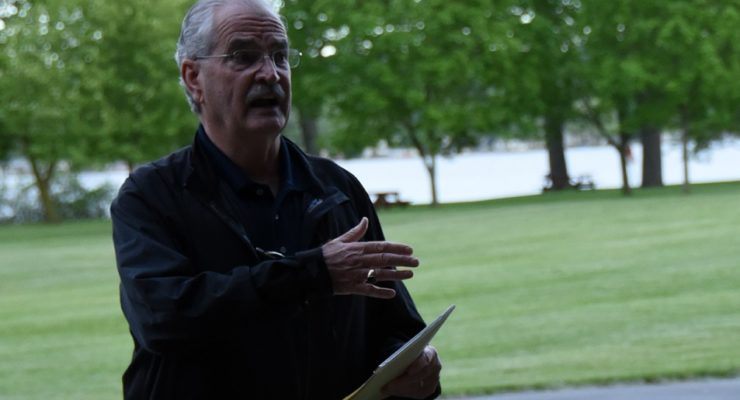 LIVONIA – The town's former postmaster ran a highly successful 24-hour campaign for a seat on the Town Board. Republican Peter Dougherty says he didn't even know that he'd be running until the two days before the June 13 caucus. He made some phone calls to family members and decided to go for it. "That Sunday the idea popped into my head," said Dougherty. "I called my daughter Katie and my sons Tom and Michael and they were on board. Monday … END_OF_DOCUMENT_TOKEN_TO_BE_REPLACED