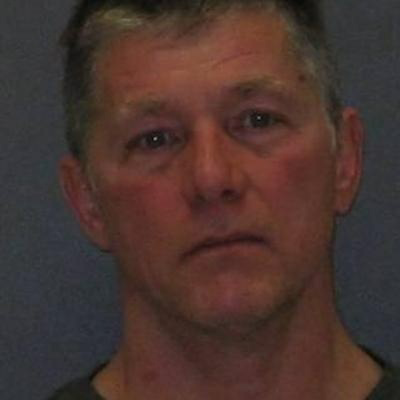 LIVINGSTON COUNTY – District Attorney Greg McCaffrey concluded his portion of a persistent felony offender status hearing on Thursday for one of the most infamous men in Livingston County, a convicted rapist and quadruple convicted felon who is one of three men to escape from the Livingston County Jail on the night that a corrections officer suffered a life-threatening head injury. DA McCaffrey brought former Sheriff John York to testify and … END_OF_DOCUMENT_TOKEN_TO_BE_REPLACED