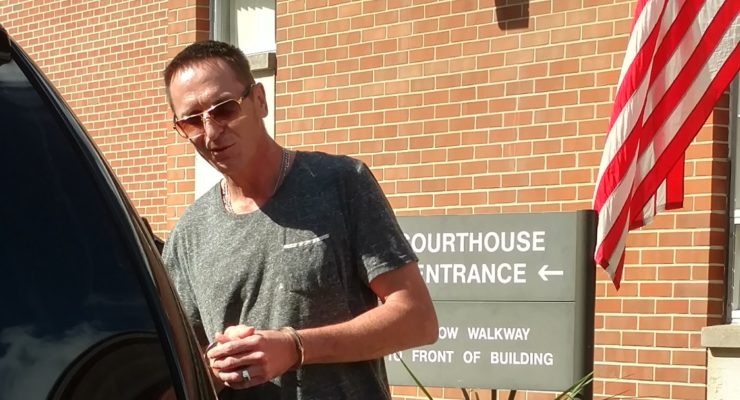 LIVINGSTON COUNTY — About 30 members of 'Bikers Against Child Abuse' attended a Tuesday court appearance for a man to admit to raping two children in Nunda. Herman Hassell, 48, pled guilty to felony Rape in the First Degree and felony Attempted Criminal Sexual Act in the First Degree. He is to spend the next 10 years in prison and 20 years after that on post-release supervision. "One of the victims is a family member who trusted the … END_OF_DOCUMENT_TOKEN_TO_BE_REPLACED