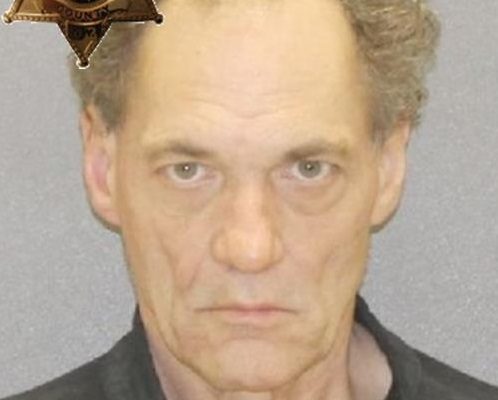 GROVELAND – The Livingston County Sheriff's Office arrested a Mount Morris Man for allegedly carrying pills and marijuana in a vehicle in which he was found unconscious. According to a press release from Livingston County Sheriff Thomas Dougherty, Thomas Predmore, 63, was arrested for misdemeanor Driving While Ability Impaired by Drugs and Unlawful Possession of Marijuana, a violation. On Friday Dec. 2 at about 11:10 a.m., Deputies … END_OF_DOCUMENT_TOKEN_TO_BE_REPLACED 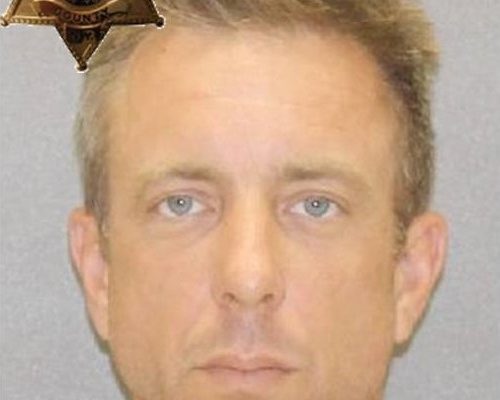 GENESEO – The Livingston County Sheriff's Office arrested a Spry, NY man after he was found unconscious at the wheel of his car and was transported to the hospital. According to a press release from Sheriff Thomas Dougherty, Michael Valenti, 40, was arrested for DWAI drugs, Criminal Possession of a Hypodermic Instrument and Criminal Possession of a Controlled Substance in the Seventh Degree, all of which are misdemeanors. Deputies were … END_OF_DOCUMENT_TOKEN_TO_BE_REPLACED