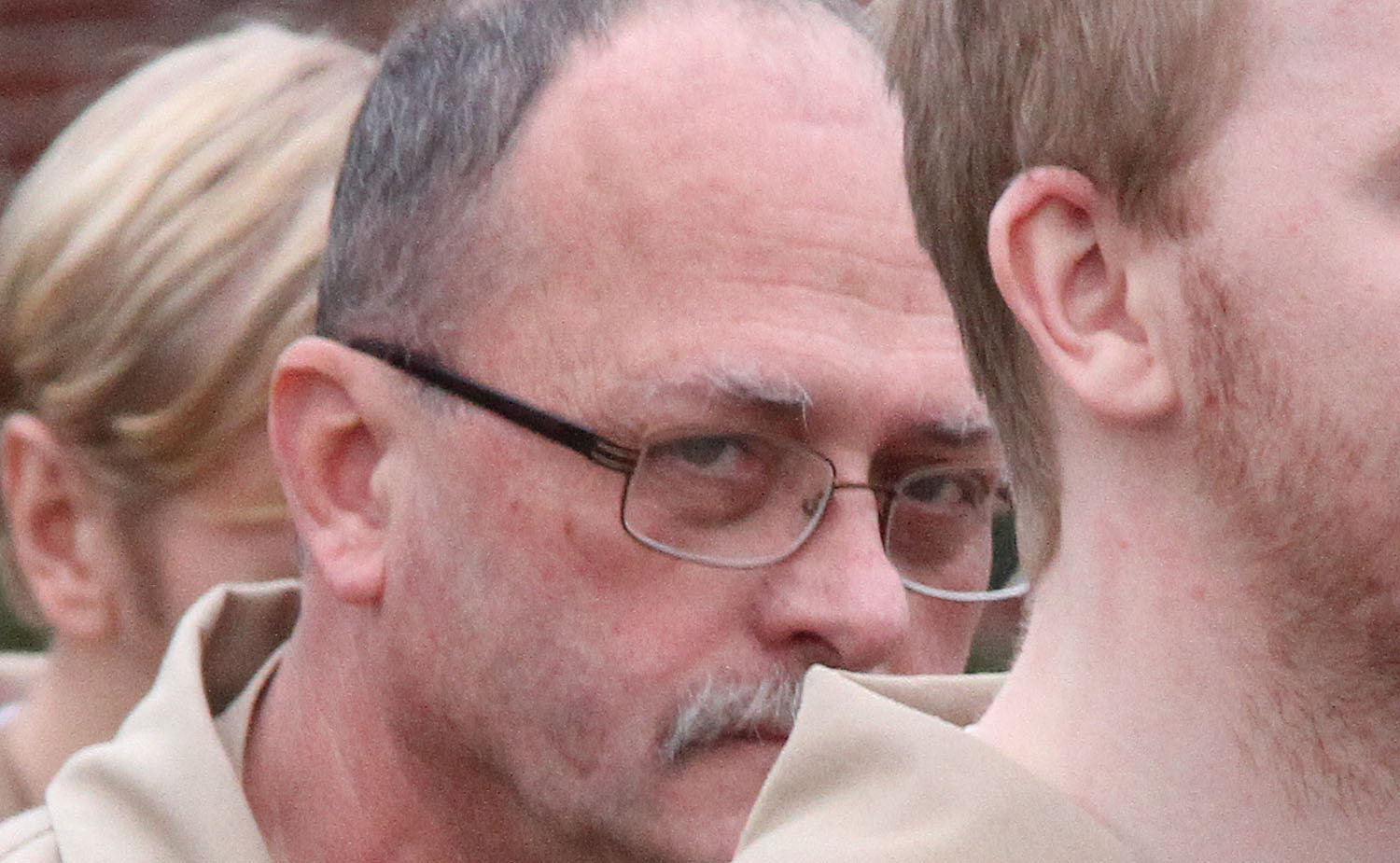 LIVINGSTON COUNTY – An Avon man was arraigned on Rape charges at the county courthouse Tuesday morning for the alleged sexual abuse of his female foster child under age 17. This is the second time within 9 years that Richard Cassada, 61, has been accused of sexual abuse of his children. Cassada was arraigned on three charges, Rape in the Third Degree, an E felony, Criminal Sex Act in the Third Degree, an E felony, and Endangering the … END_OF_DOCUMENT_TOKEN_TO_BE_REPLACED