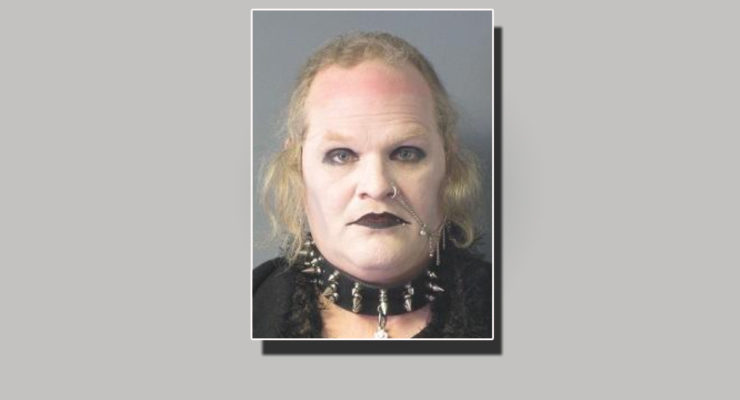 LIVINGSTON COUNTY— A level 3 sex offender is still being held in Livingston County Jail to await his parole hearing. According to a New York State spokesperson for parole, Terri Havens, 39, is still being held for his previous parole violation and will remain there until his parole hearing. Since Havens's release on parole, it's been a bumpy road. Back in February he was living in Lakeville but was forced to relocate in early March after … END_OF_DOCUMENT_TOKEN_TO_BE_REPLACED

GENESEO – A parolee was held in jail for the pistol threat reported to the community by SUNY Geneseo Police earlier this month. According to a press release from Geneseo Police Chief Eric Osganian, Jordan Vanlare, 20, of Geneseo, is charged with misdemeanor Menacing in the Second Degree. "This is in regards to the Orchard Street gun incident," said Osganian. "Mr. Vanlare is alleged to have pointed a pellet gun at a college student on … END_OF_DOCUMENT_TOKEN_TO_BE_REPLACED 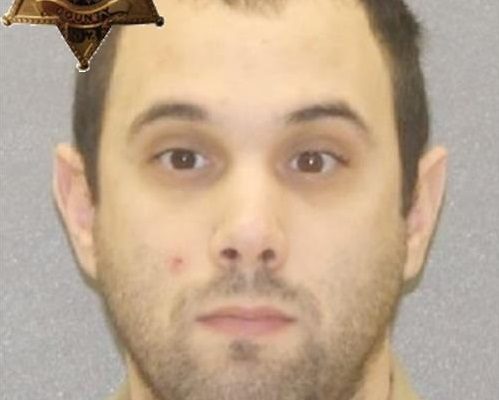 LIVINGSTON COUNTY – A Conesus man is held at the Livingston County Jail on new charges alleging that he again violated an order of protection. According to a press release from Livingston County Sheriff Thomas Dougherty, Adam Bucci, 31, was arrested for felony Aggravated Criminal Contempt, felony Strangulation, misdemeanor Criminal Contempt in the Second Degree and Harassment in the Second Degree, which is a violation. Bucci's cases began … END_OF_DOCUMENT_TOKEN_TO_BE_REPLACED 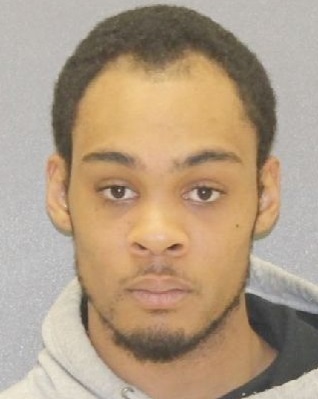 LIVINGSTON COUNTY – A local attorney is going toe-to-toe with law enforcement over what he believes was an illegal search of his client which resulted in the recovery of cocaine and felony drug charges. After a long conference at the judge's bench, attorney David Wade said that his client, John Saeva, 40, was wrongfully searched, and that the drugs that were recovered in his bedroom cannot be used against him. As it stands, Saeva is charged … END_OF_DOCUMENT_TOKEN_TO_BE_REPLACED