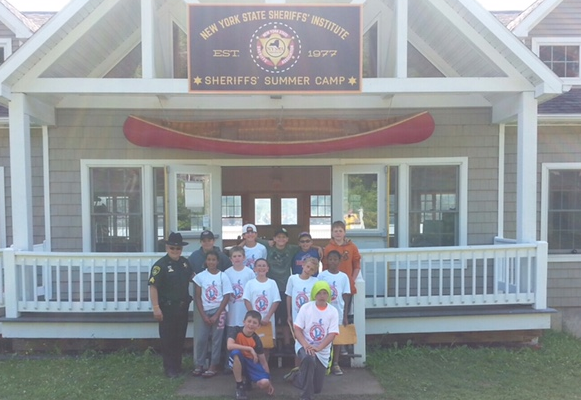 LIVINGSTON COUNTY – A bunch of young Livingston County residents are now enjoying the New York State Sheriffs' Association annual summer camp in Penn Yan, playing and learning alongside Deputies. According to a press release from Livingston County Sheriff Thomas Dougherty, 13 children who might not otherwise have the opportunity to go on a summer trip are now at the 39th annual Sheriffs' Association Summer Camp, designed to provide a solid … END_OF_DOCUMENT_TOKEN_TO_BE_REPLACED 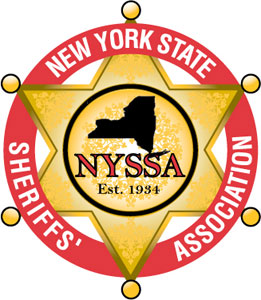