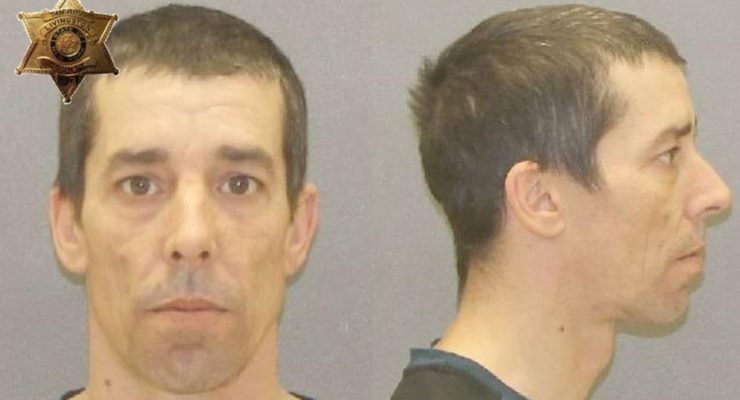 NUNDA Police believe that a Nunda man befriended a local woman and stole over $4,500 and a valuable ring from her. According to a press release from Sheriff Thomas Dougherty, David Main, 43, was arrested for felony Grand Larceny in the Third Degree, two counts of Grand Larceny in the Fourth Degree and misdemeanor Making Punishable False Written Statement. On March 20, Sheriff Deputies responded to a complaint from a Nunda resident who … END_OF_DOCUMENT_TOKEN_TO_BE_REPLACED 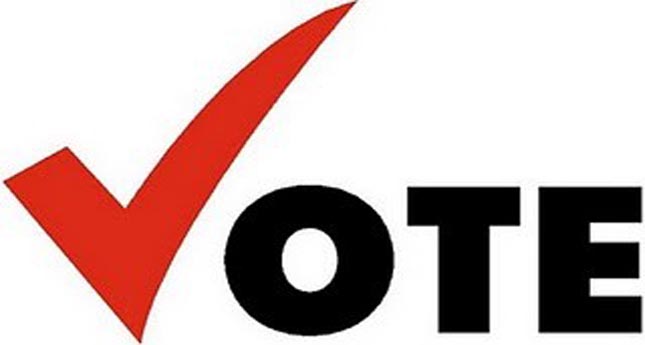 LIVINGSTON COUNTY – The political landscape shifted Tuesday night in four Livingston County villages. Contested results are: In the Caledonia trustee race, Cheryl Barney had 85 votes. Janet Cappotelli had 265. Marjorie Byrnes had 227. In the Geneseo mayoral race, Margaret Duff had 439 votes and Hatheway had 237. In the Geneseo trustee race, Leah Fletcher had 464 votes. Ivers had 386. Deming had 354. In the Leicester trustee race, … END_OF_DOCUMENT_TOKEN_TO_BE_REPLACED 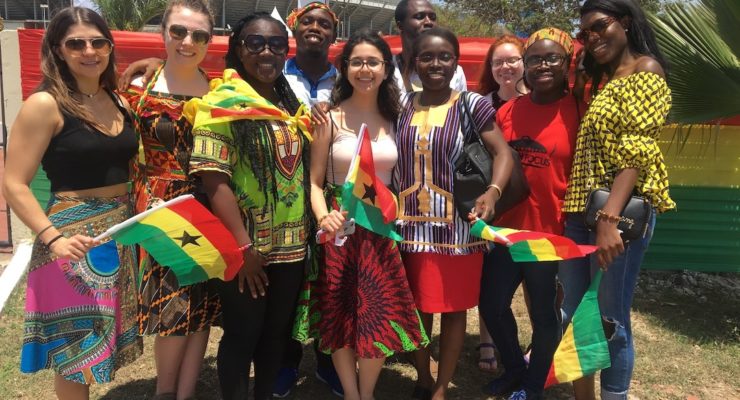 NUNDA – A local dietetics major spent spring break teaching Ghanaian kids about health and nutrition and working with clients in Korle Bu Teaching Hospital. Stacey Sullivan and four of her classmates at SUNY Oneonta took a service-learning trip to Ghana with Assistant Professor of Nutrition and Dietetics Janet Antwi. "Although this was a short trip, I must say that it has been a wonderful experience," Antwi said. "I believe this will go a … END_OF_DOCUMENT_TOKEN_TO_BE_REPLACED

NUNDA – The Nunda Police Department arrested a local resident for allegedly pocketing money from a cancer fundraiser she organized. According to a press release from the Nunda Police Department, Patty Wilkins, 32, was arrested for Scheme to Defraud. "Allegedly, Wilkins took in a few hundred dollars from the benefit, promising prizes to various winners but never paid out any of the prizes and kept the money in her account," posted the Nunda … END_OF_DOCUMENT_TOKEN_TO_BE_REPLACED 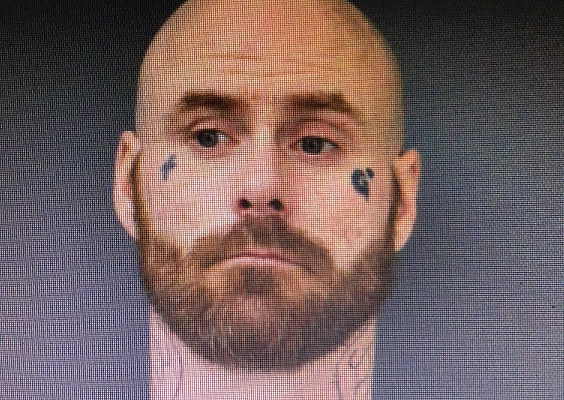 NUNDA – A Nunda resident is facing severe felony charges as the suspect in a 'horrific' assault that critically injured an infant. According to a press release from the Livingston County 911 Center on behalf of the Nunda Police Department, Brock Hyde, 35, is charged with felony Assault in the Second Degree and Reckless Assault of a Child, both of which are felonies. The alleged victim is Hyde's two-month-old son, who suffered a fractured … END_OF_DOCUMENT_TOKEN_TO_BE_REPLACED

LIVINGSTON COUNTY – A jury found a formerly wanted parolee guilty on all counts for a crime spree that spanned from Nunda to Avon. Livingston County District Attorney Greg McCaffrey confirmed that Randy Smith, 45, is now convicted of two counts of felony Burglary in the Second Degree, two counts of felony Grand Larceny in the Fourth Degree, two counts of misdemeanor Petit Larceny, and one count of misdemeanor Criminal Mischief in the Fourth … END_OF_DOCUMENT_TOKEN_TO_BE_REPLACED 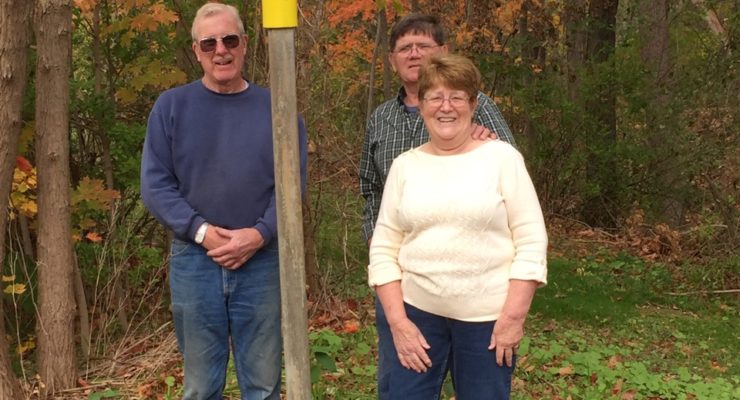 NUNDA – The community poured their hearts into the Nunda Historical Society' mission to right a historical wrong. For 77 years, a sign just west of the village has designated the site where the first of 17 locks carried the Genesee Valley Canal from the Keshequa Valley, through Oakland, and over the hill to Portage. "Over time the marker had become worn, weather beaten and hidden by brush," said a press release from Tom Cook with the Nunda … END_OF_DOCUMENT_TOKEN_TO_BE_REPLACED 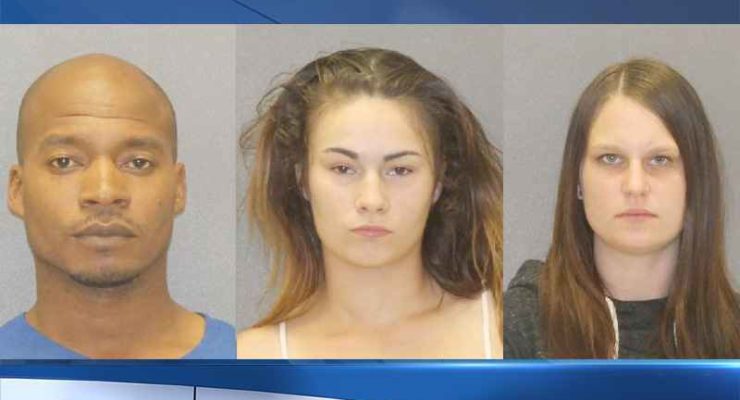 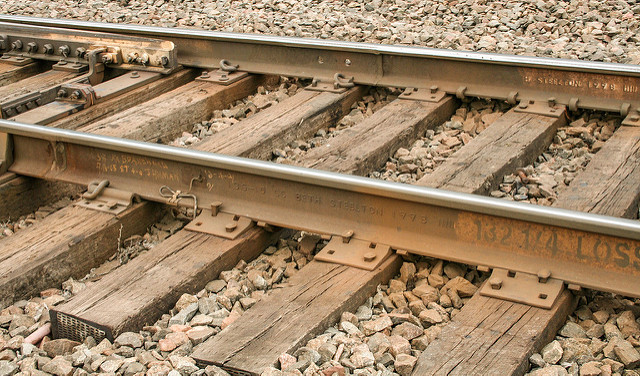 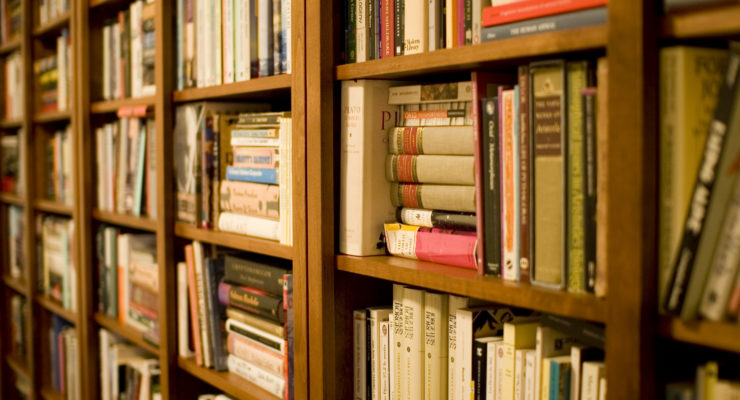