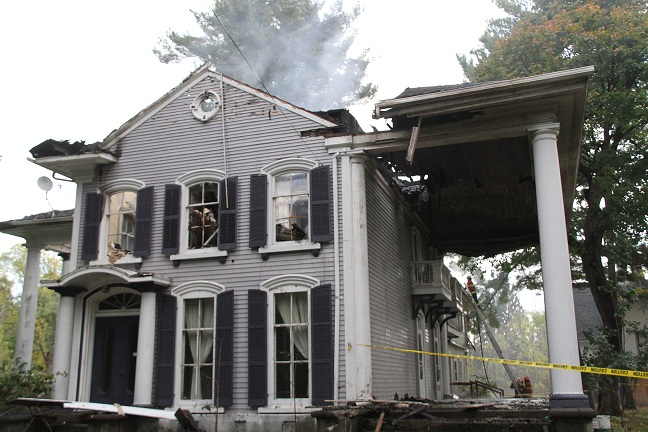 NUNDA – Local fire departments and the Livingston County Sheriff's Office are investigating a sudden blaze in the village of Nunda that destroyed the upper levels of a large, historic house. According to Nunda Fire Chief Rob Walker, the old architecture of 42 South State Street contributed to its destruction. The Chief said on scene that it was built 'baloon style,' meaning that the middle of the structure is open, with very few rooms in the … END_OF_DOCUMENT_TOKEN_TO_BE_REPLACED