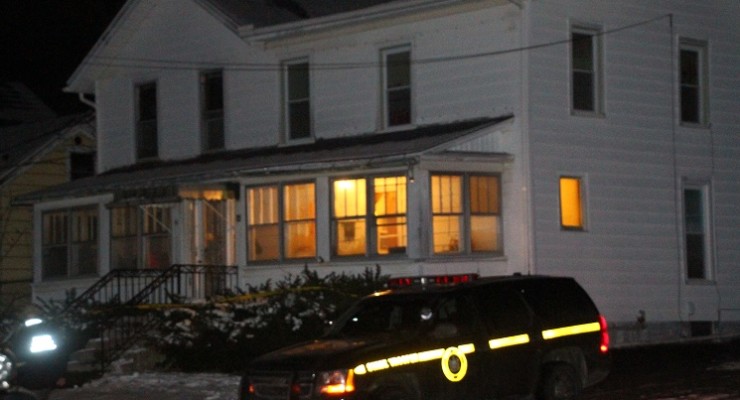 NYLON – State Police told residents of Borden Avenue in Perry that the death that they are currently investigating was not accidental. According to Angel Berry, a resident on Gardeau Road near the scene, New York State Police are advising the neighborhood that the death of a 33-year-old woman on Borden is thought to be an isolated incident and there is no further risk to the community. State Police and the Perry Police Department have been … END_OF_DOCUMENT_TOKEN_TO_BE_REPLACED