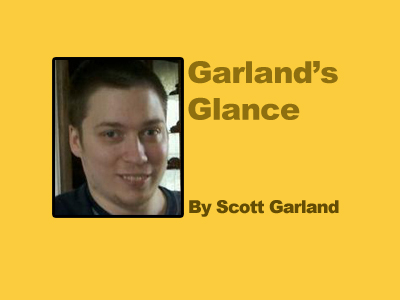 October is generally the beginning of a veritable smorgasbord of sports for fans to devour, with the NFL and college football in the midst of the season, MLB in the World Series, and the NBA season about to start, followed shortly after by college basketball. For the rabid fan base of the NHL (National Hockey League), their season may never start. The NHL should of started this season a few weeks ago but as any diehard hockey fan will tell you … END_OF_DOCUMENT_TOKEN_TO_BE_REPLACED