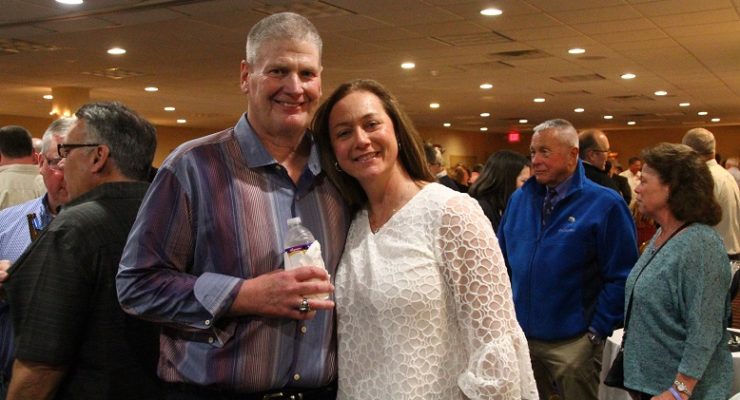 LIVONIA – The NFL has hired 21 full-time game officials, including Livonia's Bill Schuster, from among the current 124-person roster of officials. According to a press release from the NFL and NFL Referees Association (NFLRA), the 21 full-time officials come from all seven on-field officiating positions and represent a collaborative initiative intended to promote the common goal of improving every aspect of NFL officiating. “We believe that … END_OF_DOCUMENT_TOKEN_TO_BE_REPLACED