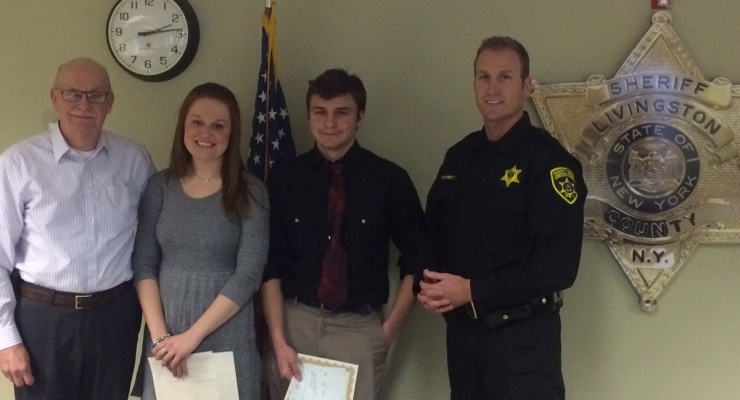 NYLON – The Livingston County Sheriff's Office announced that three Genesee Community College (GCC) students were among this year's recipients of the New York State Sheriff's Association (NYSSA) annual $250 scholarships. According to a press release from Livingston County Sheriff Thomas Dougherty, NYSSA awards deserving students enrolled in criminal justice, police science or similar program in each of the State’s community colleges and at … END_OF_DOCUMENT_TOKEN_TO_BE_REPLACED